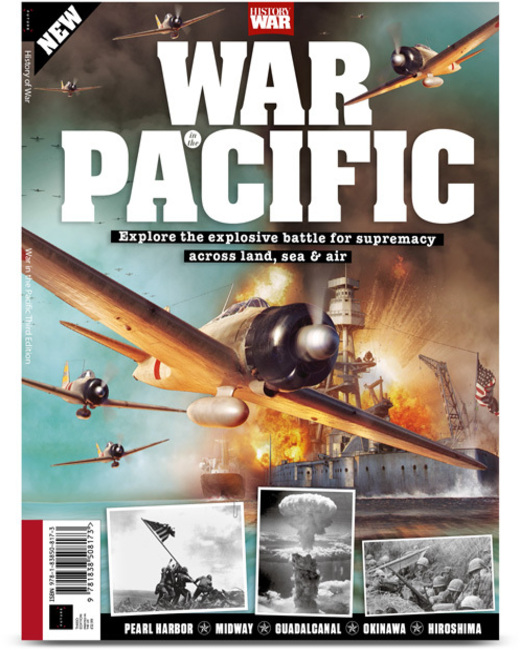 Good news! We've added subscriptions promotion ALH2 to your visit today, but you can change this below.