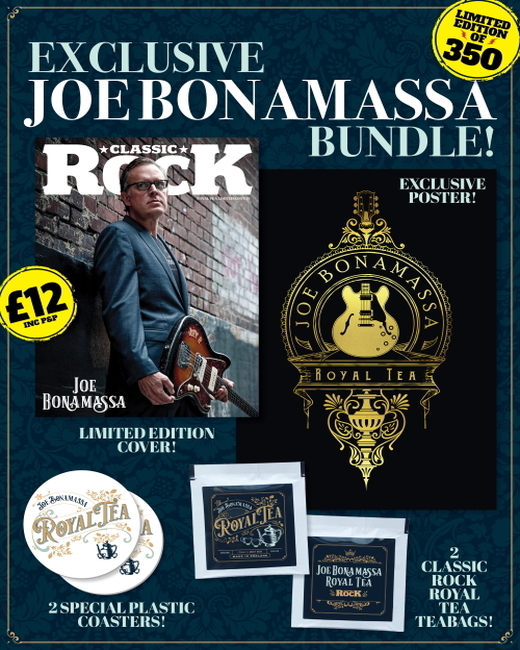 This issue’s cover star is Jimmy Page, who talks about life, Led Zeppelin, early days as a session guitarist and a future still to unfold. All this and much, much more in the Classic Rock Interview.

With exclusive new testimony from Geezer Butler, we look at their classic Paranoid album 50 years on.

For mainman Adam Weiner, music is his religious calling. And what he delivers suggests that maybe the devil doesn’t have all the best tunes after all.

Skunk Anansie’s Skin says your youth should be a time of rebellion, the man-made part of religion is disgusting, and star quality can’t be acquired. And that’s not all.

Brothers TJ and John look at some of the artists who shaped them.

Heavy with death, haunted by mental illness but always laced with hope, his new record is a fitting soundtrack to the end of days.

Plus: 100 Best Rock Albums Of All Time Ebook, featuring Queen, Pink Floyd, AC/DC, Guns N’ Roses and more. And of course the biggest and loudest rock reviews section on the planet.