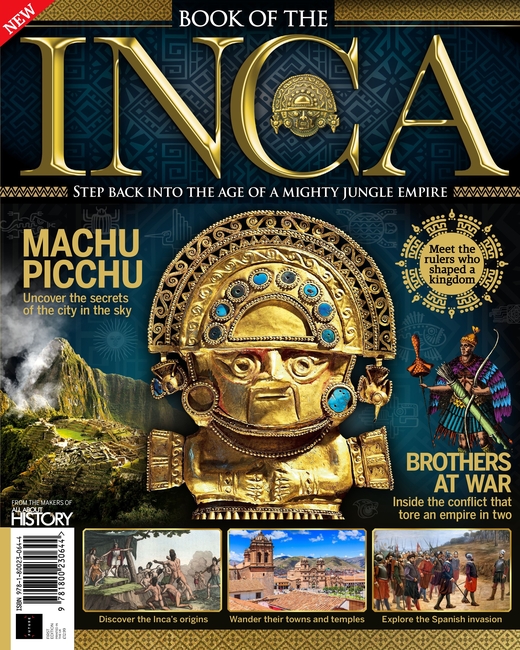 Book of the Inca