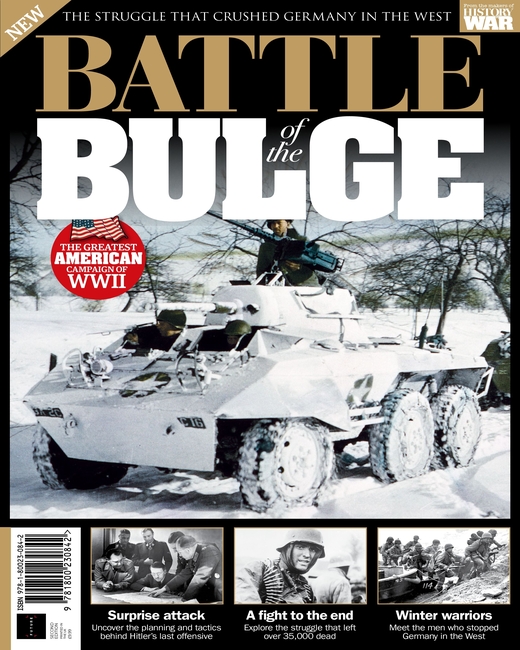 Battle of the Bulge (2nd Edition) 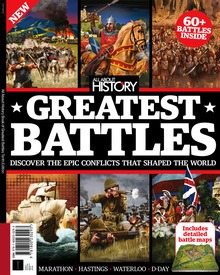 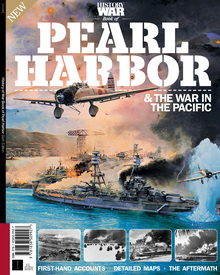 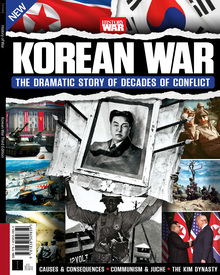