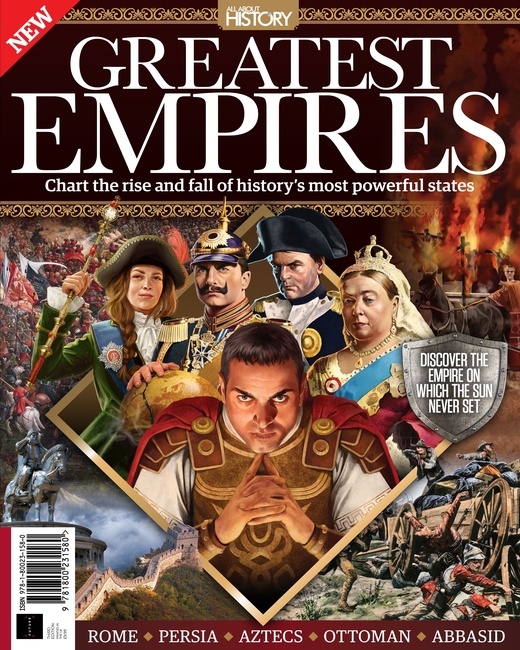 As the kingdoms of Europe began conquering more and more land in the New World, they evolved into some of the largest and most powerful empires that Earth had ever seen. But these imperial forces were nothing new, and they certainly weren't the last of their kind. In All About History Greatest Empires, uncover the first imperial nation, the Akkadian Empire, and chart how these countries have changed over time. Find out how the Roman Empire adapted to ruling such a vast territory and explore what led to bloody revolution in Russia. Within these pages you'll find stories of conquest, bloodshed and struggle, but, above all, you'll find the truth behind some of the greatest empires the world has ever seen. 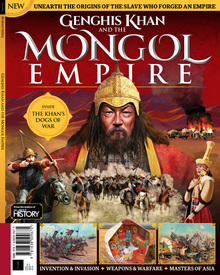 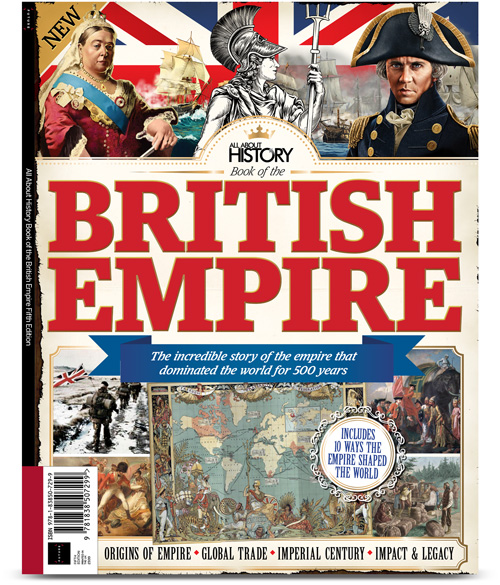