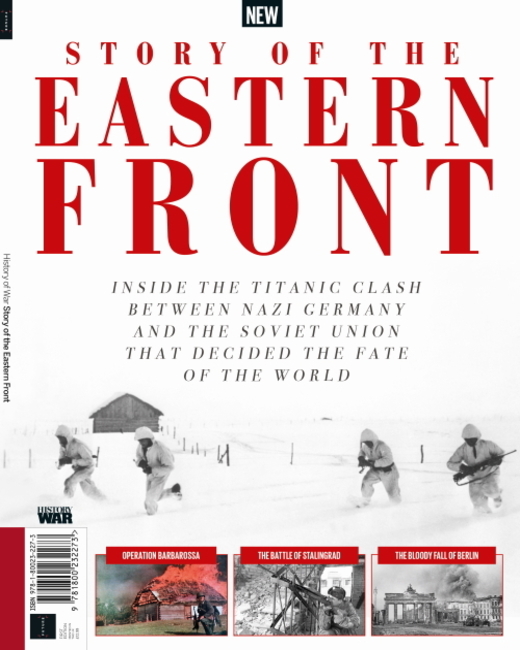 Story of the Eastern Front

WWII claimed over 70 million lives during six years of savage fighting, many of them civilians trapped in the path of invading armies hellbent on victory at all costs. Yet despite events such as Dunkirk, Pearl Harbour and D-Day rightly being commemorated in the West, the bulk of the war was fought in the East, in the snow-blasted tundras and shell-shattered cities of the Soviet Union. From June 1941 to May 1945, Nazi Germany and the USSR were locked in a death struggle upon which the fate of the world, let alone the war, depended. Millions perished in battles such as Stalingrad, Kursk and the fall of Berlin as two ideologies fought a titanic existential war. This is the story of the Eastern Front. 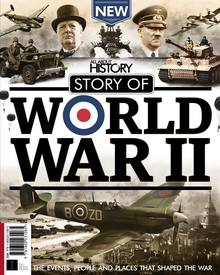