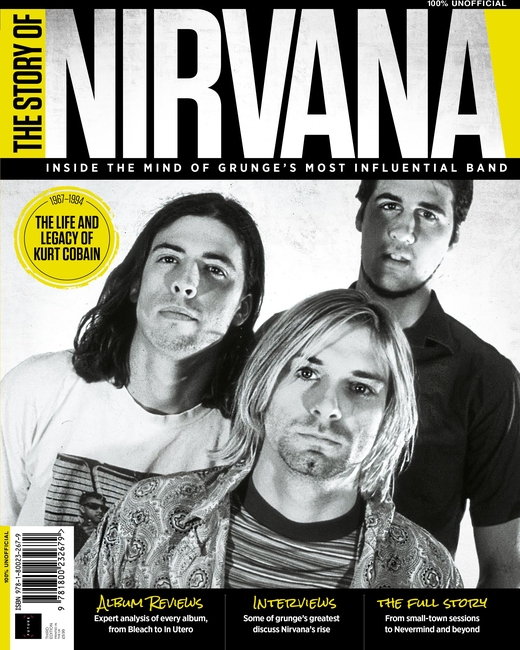 The Story of Nirvana (3rd Edition)

Only the greatest bands get to define an era, engage a generation and establish a legacy that weathers the relentless march of time and countless relistenings with a wry smile. Nirvana are one such band. Driven forth by the brilliantly unique, often scathing lyrics of Kurt Cobain and supported by the unmistakable rifts of Chris Novoselic and the thunderous drumming of Dave Grohl, in just a few years Nirvana transformed from small-town dreamers into one of the most successful bands in history. Despite only releasing three studio albums before Cobain’s tragic death in April 1994, including the groundbreaking rock classic Nevermind, Nirvana smashed not only their instruments but the music status quo with their observant, dark and yet catchy songs. From the deceptively unbalanced protagonist in ‘Lithium’ to the howling dive into the chaos of life’s very meaning in the eternal ‘Smells Like Teen Spirit’, many of Nirvana’s greatest hits still ring true today and continue to inspire the countless musicians that strive to follow in their hallowed footsteps. In this bookazine we will delve into the troubled early years of Nirvana’s pioneering frontman, explore the meaning behind their hugely popular songs and relive their greatest moments. This is the story of grunge’s greatest band. 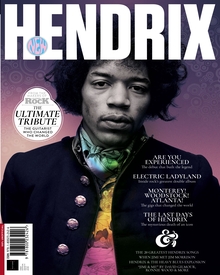 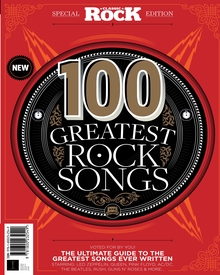 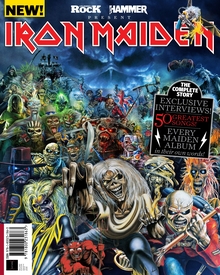