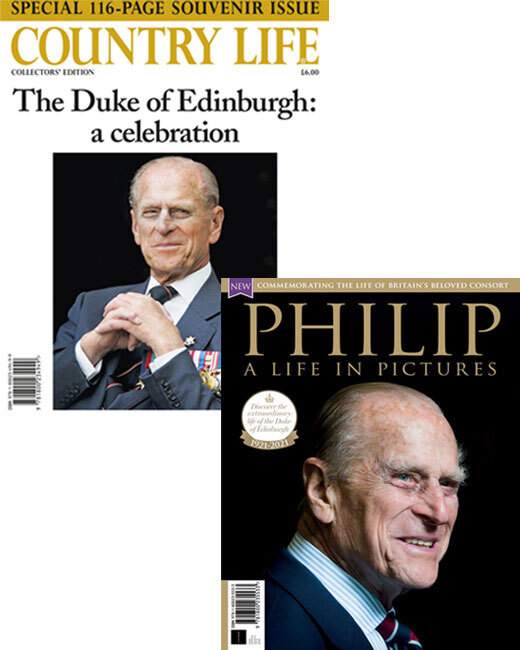 Country Life Special - The Duke of Edinburgh: a celebration

Celebrating the life of Britain's longest-serving consort of a reigning British monarch, this is a tribute to Prince Philip, the Duke of Edinburgh. From his service in the Royal Navy and courtship of a Princess to his love of sport and founding of the Duke Of Edinburgh Award, his role beside Queen Elizabeth II has been one that's touched the lives of many. This Country Life Special is a one-off special looking back at the incredible life of the oldest ever member of the British Royal Family.

Tributes to Prince Philip poured in, not just from politicians and charities, but from those whose lives the Duke of Edinburgh had touched in various meaningful ways. As the days passed, Philip’s children and grandchildren released their own statements about how he had enriched their lives, with the Duke of Cambridge crediting Philip for “his enduring presence well into my own adult life – both through good times and the hardest days,” and reminiscing about his “infections sense of adventure as well as his mischievous sense of humour” that so delighted William’s children.

Philip was indeed renowned for his intrepid and brave nature throughout his life. In this commemorative publication, discover in pictures the remarkable story of Prince Philip, from his tumultuous childhood to his military career and devotion to his wife, Queen Elizabeth II. His service to his queen and his country will not be soon forgotten. 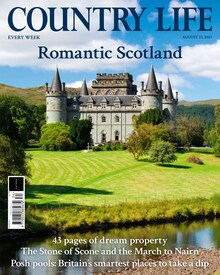 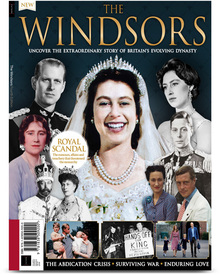 Book of the Windsors (4th Edition) 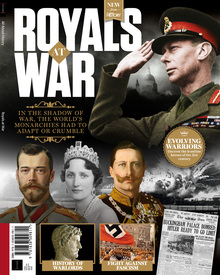