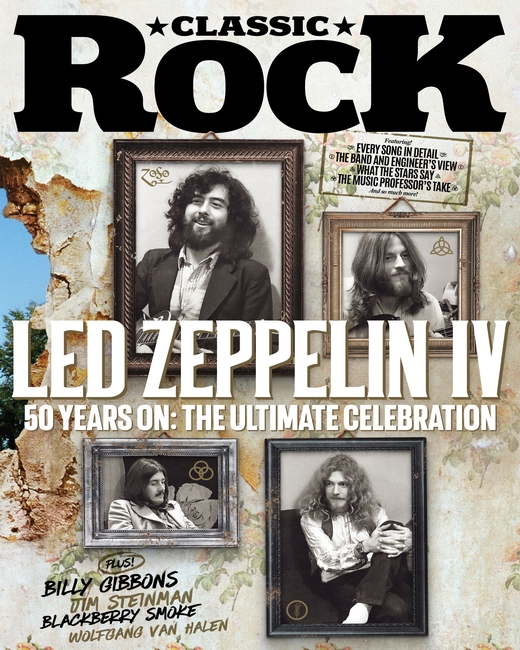 Issue 289’s cover feature is 20-page spectacular celebrating Led Zeppelin’s epic fourth album in its golden anniversary year. A complete track-by-track musical breakdown, including stuff you never knew, unpublished thoughts from its late engineer, Geddy Lee on the album’s genius, Jimmy Page on his Stairway solo and so much more...

Other features include…
Behind the beard and sunglasses there’s a different Billy Gibbons from the one most people think they know.

Punk rock renegades L7 burst on to the Sunset Strip as grunge dawned, burned brightly and left a trail of thrilling chaos in their wake.

Chris Catalyst tells us about band hopping, mental health, and why he’s allowed to call Ginger Wildheart “a knob”.

Southern rock road warriors Blackberry Smoke want you to know there’s more to their music and their homeland than dog-eared clichés and ill-fitting stereotypes.

Helloween: with hatchets buried and differences sorted, the German metallers return with one of the best albums of their career.

Can Wolfgang Van Halen ever escape the shadow of dad Edward Van Halen? (We think so.)

Regular features include the Dropkick Murphys, Paul Gilbert, Don Letts and more… plus the biggest and loudest rock reviews section on the planet. 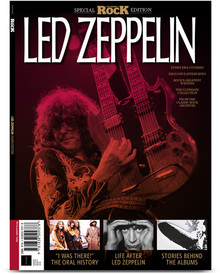 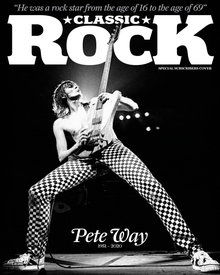 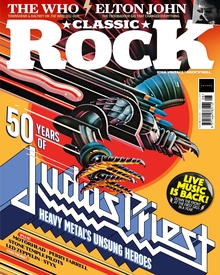