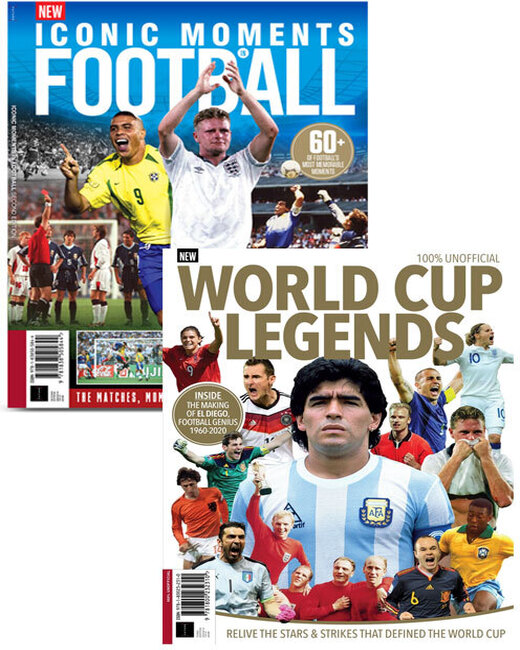 The history of football is packed full of incredible goals, high drama, controversial moments and memorable matches, but only a select few of these events ever become truly iconic. Inside we take a look back at some of the beautiful game’s greatest moments, from the individual brilliance of Diego Maradona’s second against England in 1986 and Ronaldo’s stunning overhead kick against Juventus in 2018 to Carlos Alberto’s strike for Brazil against Italy in 1970, arguably the greatest team goal ever scored. We also relive some of the biggest shocks and most dramatic moments the game has ever produced, including underdogs Leicester City winning the Premier League in 2016, Arsenal’s last-gasp title win against Liverpool at Anfield in 1989 and Andrés Iniesta winning Spain their first-ever World Cup in 2010. However, as well as moments of magic that live long in the memory, we’ll also explore some of the game’s most controversial and heart-breaking incidents, from Nigel de Jong’s chest-high assault on Xabi Alonso to Gareth Southgate’s penalty miss in the semi-final of Euro 96. 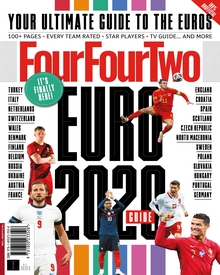 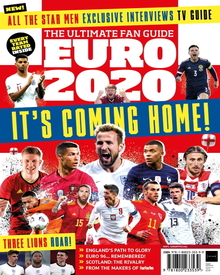 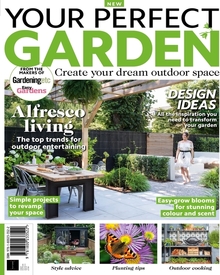