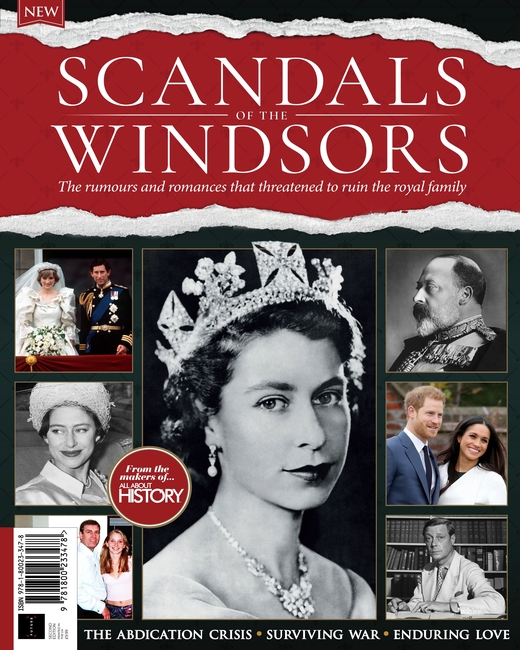 Scandals of the Windsors (2nd Edition) 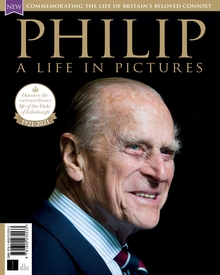 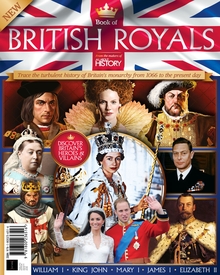 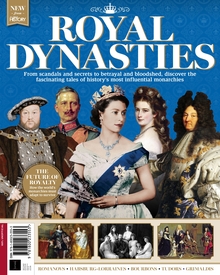 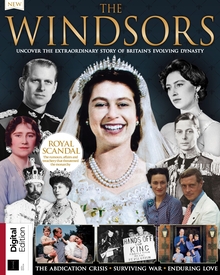 Book of the Windsors (6th Edition)