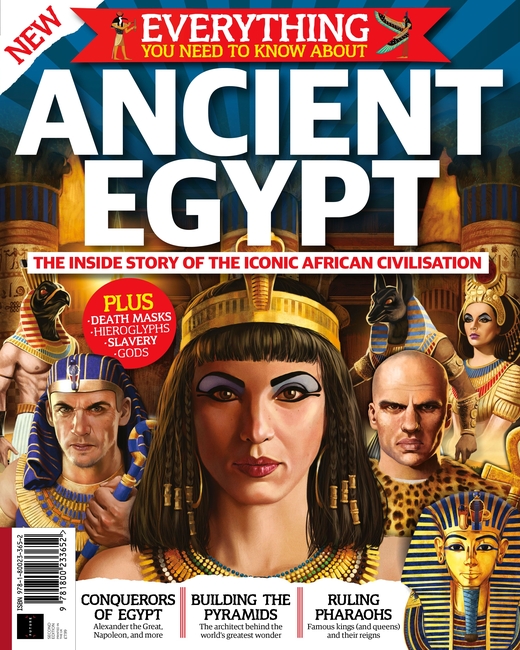 Everything You Need to Know About Ancient Egypt

When Neil Armstrong took those first, fateful steps on the surface of the Moon, he uttered the now-timeless phrase “that’s one small step for man, one giant leap for mankind”. His words may have sounded effortless, but the long-awaited mission to get to the moon was nothing short of astronomical. Behind the quiet solitude of the moon lay the efforts of the hundreds of thousands of people, who had all contributed in some way to the mission’s success. But there was also another important element – the fierce rivalry between the USA and the USSR that was raging back on Earth. What began as a dark Nazi art of building long-range missiles, designed to rain down over Europe, had turned into a technological race between the world’s greatest superpowers by the end of the 1950s. The Soviet Union had surprised the world and kicked off the race towards Space by launching Sputnik, the bare bones satellite that became the first man-made object to orbit Earth. The USA had to respond - and in a big way. Over the next decade, the two countries battled it out to gain important victories over one another, culminating in NASA’s Apollo 11 mission in 1969. But the Space Race didn’t end there - the 1970s ushered in an era of new achievements, and even cooperation between the former rivals. Flick through the pages of this book to find out more about the golden era of Space exploration, get to know the astronauts and their teams, revel in the joy of a good mission and see what went wrong in tragic disasters. Finally, look into the future to see where mankind may put their footprint next. 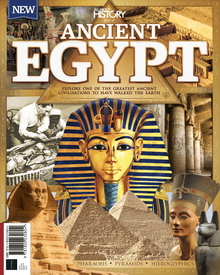 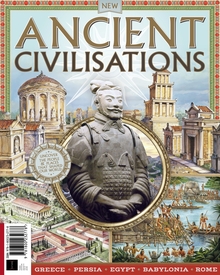 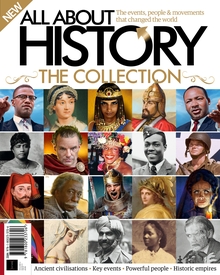