History of the Olympic Games

It’s been called the greatest show on Earth, and that’s not far from the truth. Every four years, the world comes together to watch the best of the best compete for gold, silver, bronze and glory. It’s a spectacle filled with fire, spirit and national pride. It’s the Olympic Games.

Now you can chart the entire history of the Olympics, from its earliest days in Ancient Greece all the way to the postponed Tokyo Games. Uncover the real reason the Romans did away with the competition, and meet the Frenchman who brought it back in 1896. Find out about the Olympics-inspired competitions like the Special Olympics and head around the world to see the birth of the Paralympics and Winter Olympics.

But it’s not all glory and riches. We reveal the truth behind controversies like the Russian doping scandal, and explain why some cities end up in crippling debt after hosting the sporting event.

Everything you ever wanted to know about the history of the Olympic Games is just a few clicks away. 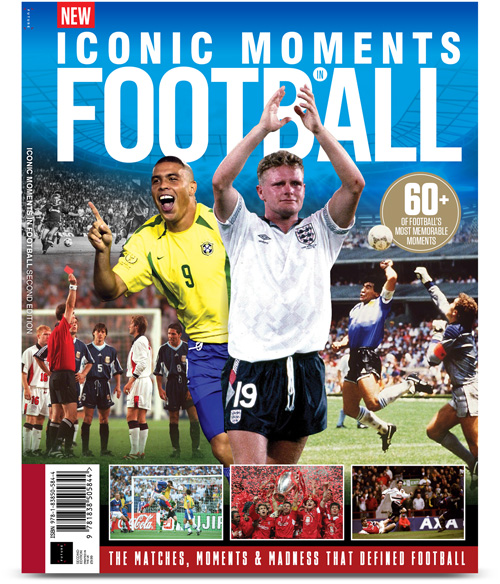 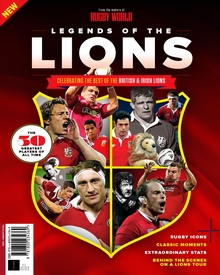