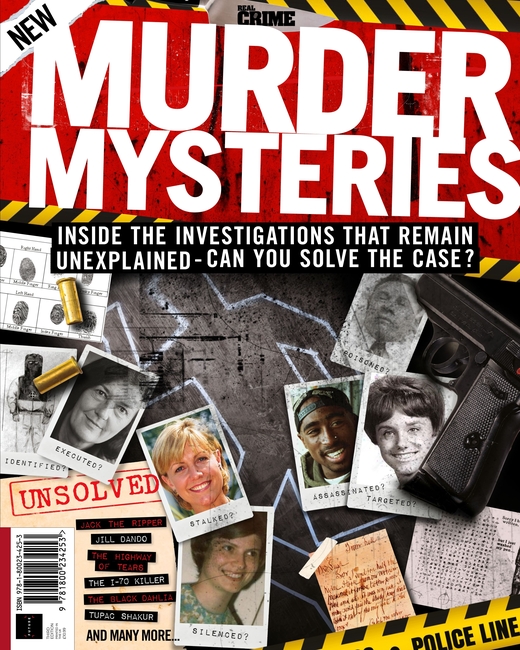 What drives a person to commit murder? And why do some murders remain unsolved despite promising evidence and all the efforts of investigators? There are some murders that will stay in the public consciousness forever. Not because of their gruesome nature, their high body counts, or their despicable perpetrators, but because they are unsolved years after the crime was committed. The identity of Jack the Ripper – the man "from Hell" –  is still a mystery and debated over today, more than a hundred years after the Whitechapel murders took place. More recently, the world still wonders what sick individual committed the Zodiac killings and sent taunting cryptograms to the press. And who plunged Chicago into a state of panic after it was discovered that Tylenol tablets were tampered with, containing enough cyanide to kill? Murder Mysteries is packed with crime scene photos and presents the evidence for you to examine. The world’s most notorious unsolved murders are featured within these pages. Can you solve these crimes? 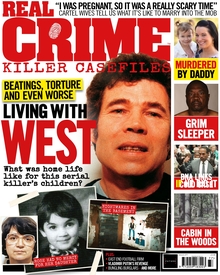 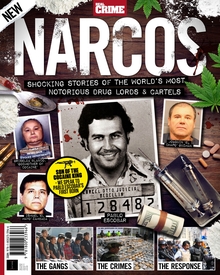 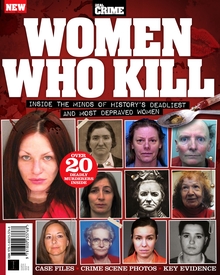