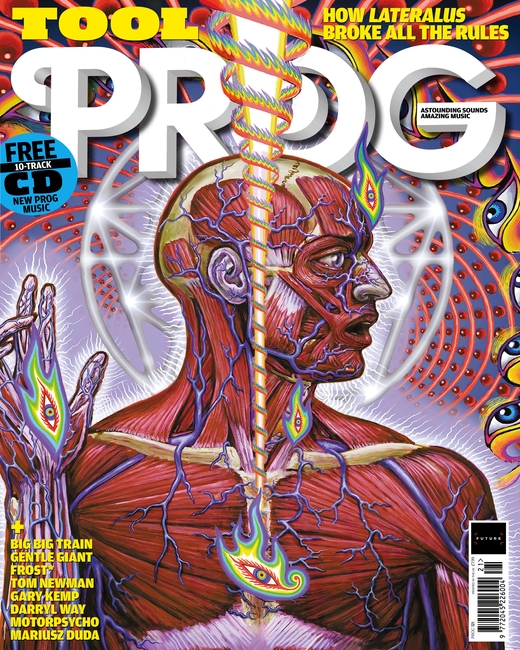 Tool's Lateralus celebrates its 20th anniversary this year. It is arguably one of the most important modern prog albums, outselling the likes of Madonna and Eminem and would go on to inspire a host of today's prog acts. In a rare exclusive interview we discuss the making of Lateralus and how both it and Tool broke all the rules, There's also great new interviews with Gentle Giant, Big Big Train, Curved Air's Darryl Way, Frost*, Derek Sherinian, Tom Newman, Mariusz Duda, Motorpsycho, Giancarlo Erra, Jane Getter, Esa Holopainen, Lyle Workman, Spiritualized, Gary Kemp and more. Plus cool new music from That Joe Payne, Head With Wings, Aisles, Aspic Boulevard and more on the free CD! 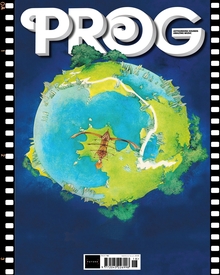 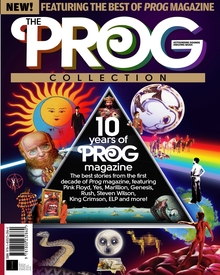 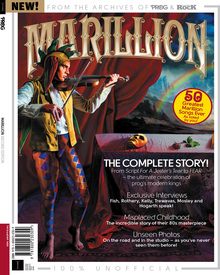