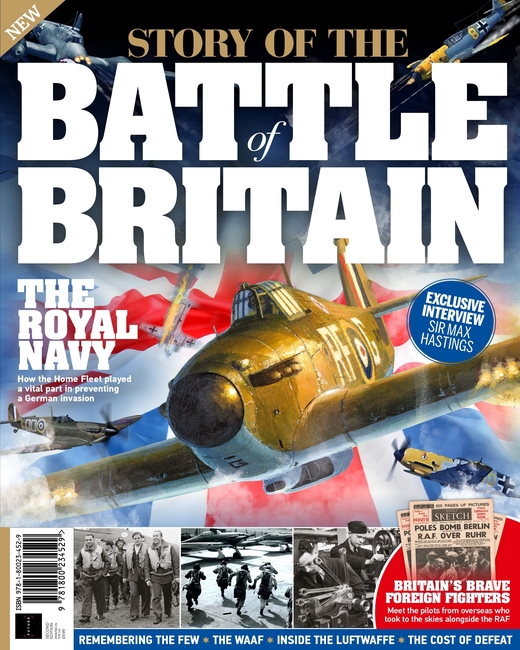 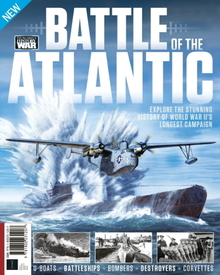 Battle of the Atlantic (6th Edition) 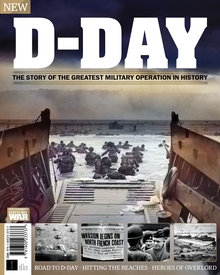