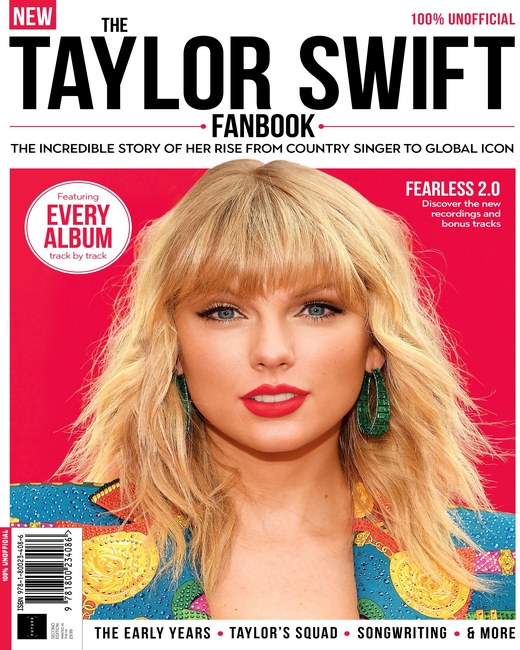 Follow Taylor Swift’s rise from young breakthrough act to global superstar in this ultimate fanbook. As one of the biggest names in music – voted both Artist of the Decade and Woman of the Decade – Taylor Swift’s career goes from strength to strength. The past couple of years have seen the surprise release of two critically acclaimed lockdown albums, along with her highly anticipated re-recordings of her 2008 album, Fearless. What's more, Taylor recently made history by becoming the first female artist to win three Album of the Year Grammys, and she has broken the record (previously held by The Beatles) for having three number-one albums in under a year. Safe to say, Taylor shows no sign of slowing down anytime soon. 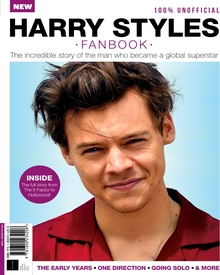 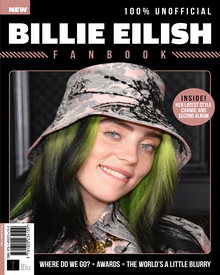