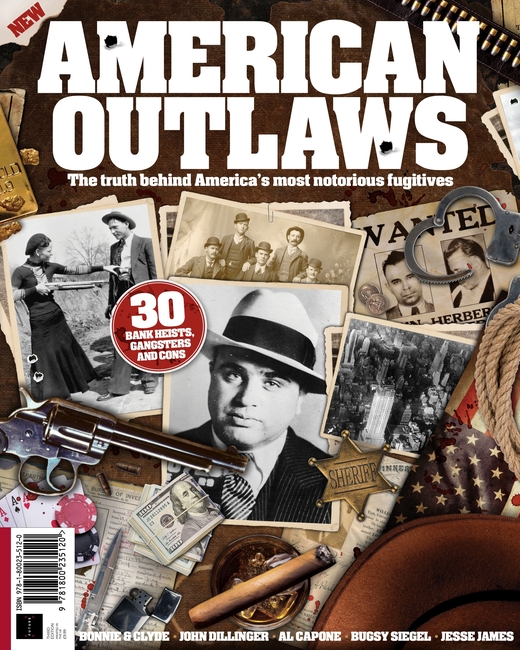 Take a step into the criminal underworld of the United States with the All About History Book of American Outlaws. Explore the exploits of some of the Wild West’s most notorious murderers and gangs, from Jesse James to Wyatt Earp, and find out what went down at the OK Corral. Then move onto the seedy underbelly of Prohibition-era New York to meet the five major crime families that are still operating today. You can also take a trip to Chicago to discover the crimes of Al Capone before heading to Las Vegas to find out about Bugsy Siegel, the mobster who made Las Vegas. We also reveal ten infamous bank heists and introduce you to some of early 20th century’s best con men. Some could even sell you the Brooklyn Bridge. 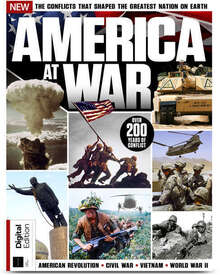 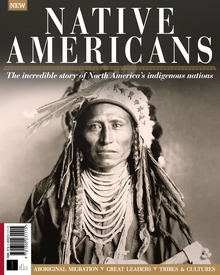 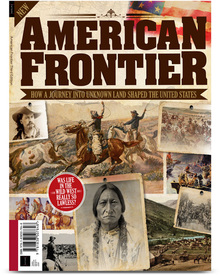