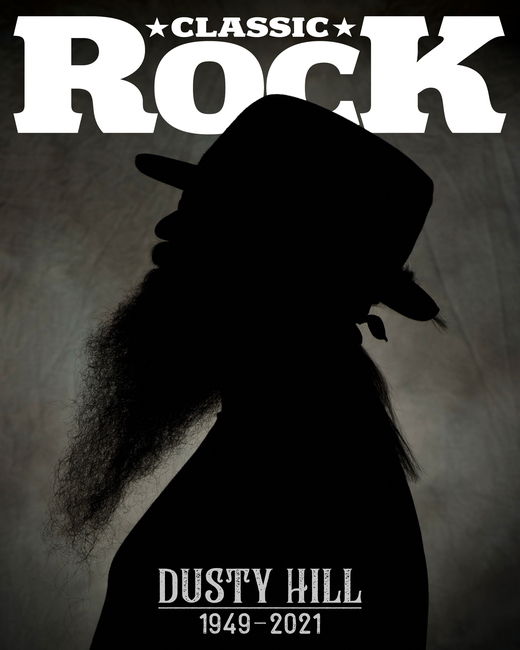 Issue 292’s cover feature is Metallica: 30 years on, how the Black Album became a multimillion-selling game changer and catapulted the band into the super-league.

Other features include…
Manic Street Preachers: why their new album has its melancholic side.

Janis Joplin: we’ve got an exclusive extract and images from her fascinating scrapbook.

David Crosby on the things that shape his world view.

After more than 40 years with Judas Priest, guitarist KK Downing is loving life with his own band, but still harbours grudges.

The Stranglers return with a new record dedicated to their late keyboard player.

We chat to the well-travelled guitarist/vocalist  Bernie Marsden about the records, artists and gigs that are of lasting significance to him.

And we bid farewell to Dusty Hill.

Plus the biggest and loudest rock reviews section on the planet. 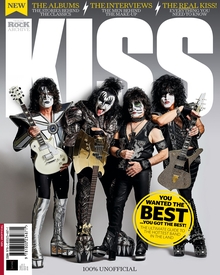