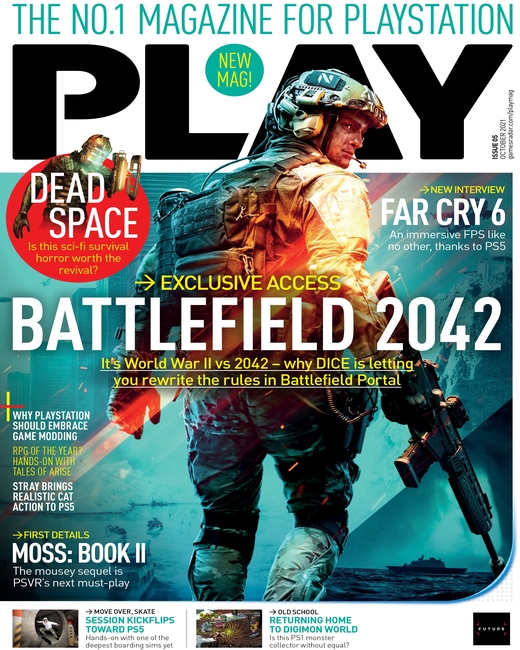 Introducing Battlefield Portal, Battlefield 2042 is one of the freshest shooters in years. Allowing players to make their own rules, even pitting WWII against 2042, it’s a powerful scripting tool that allows for some extremely creative new ways to play. We speak to Ripple Effect all about it in this issue’s cover feature. Also, we talk with Far Cry 6’s devs about Yara's immersion in PS5, chat with the Tales Of Arise devs as we go hands-on, and deliver a supplement detailing the games that best use PS5, from ones you can grab now, to those on the horizon.

Plus: hands-on with Session, an interview with the devs behind Moss: Book II, the first verdict on Aliens: Fireteam Elite, and reviews of NEO: The World Ends With You, Hades, Tribes Of Midgard, Arcadegeddon, Cris Tales, and more! 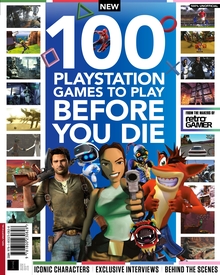 100 PlayStation Games to Play Before You Die (2nd Edition)