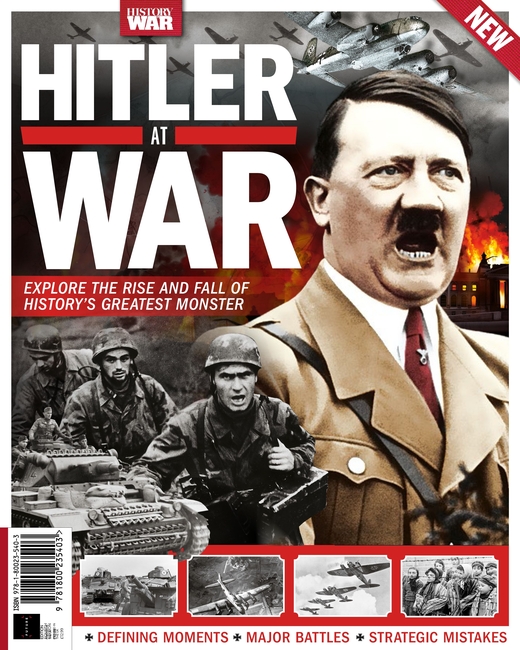 Chronicling the life and crimes of one of history’s greatest monsters, Hitler at War looks at the Führer’s early years, his remarkable rise to power and his attempts to conquer Europe. Discover the ten moments that defined Hitler’s life, including his first days in the Nazi Party, the ruthless ‘Night of the Long Knives’ and his final hours in the Führerbunker. In-depth features offer insight into some of the key battles and military moments of World War II – from the early successes of Hitler’s ‘blitzkrieg’ strategy and his plans to invade Britain to the doomed decision to take on the might of Stalin’s Russia and the Third Reich’s last stand in Berlin. We also explore Hitler’s leadership style and its impact on the war, as well as the strategic mistakes that would ultimately lead to his demise and the downfall of Nazi Germany. 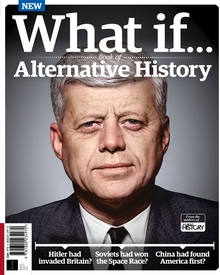 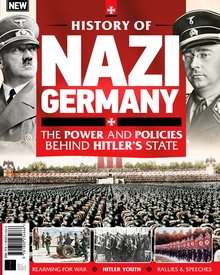 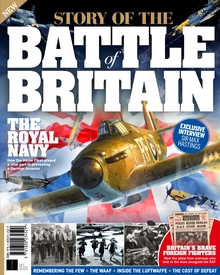