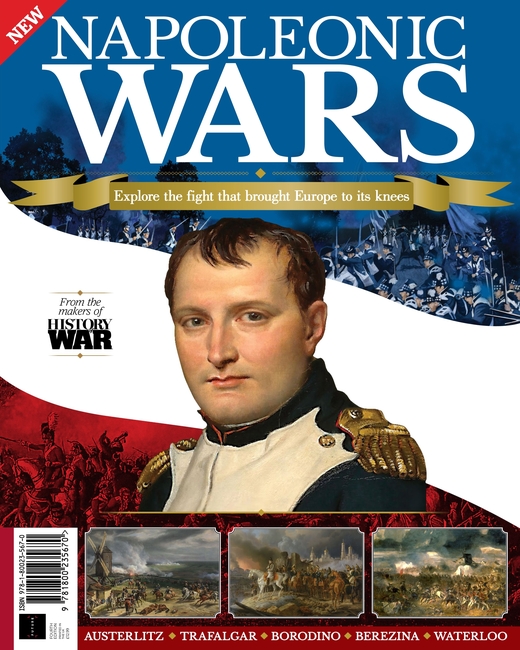 In the aftermath of the French Revolution, Europe descended into a tumultuous series of wars of unprecedented scale and brutality. For more than a decade, an entire continent fought across land and sea, and at the centre of it all was one of history’s greatest and most controversial leaders: Napoleon Bonaparte..

In this bookazine we chart the seismic events that made up what we now call the Napoleonic Wars, from the rise of the French Empire to Bonaparte’s final defeat and exile. You’ll find profiles of Europe’s most influential leaders and generals, and blow-by-blow accounts of some of the period’s defining battles, from Austerlitz and Trafalgar to Borodino and Waterloo. Read on, and immerse yourself in the fascinating stories of one of history’s most important conflicts. 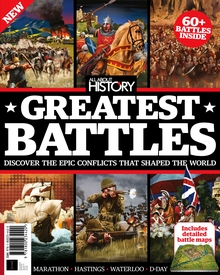