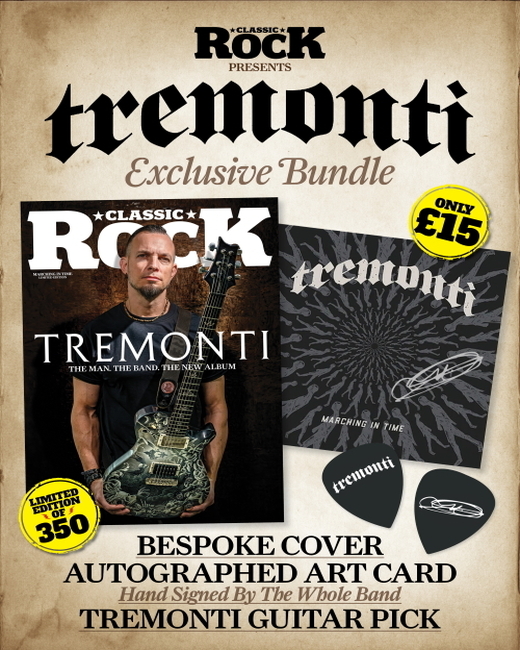 THIS PRODUCT HAS NOW SOLD OUT

We talk to Bruce Dickinson, Adrian Smith and Nicko McBrain about new album Senjutsu and four decades of life in “Steve’s band”.

Charlie Watts
We look at the life, times and music of the man who for more than 50 years laid down the beat with The Greatest Rock’N’Roll Band In The World.

His is the story of the young Geordie who grew up with a violent stepfather, eventually escaped into the redemptive arms of rock’n’roll, and went on to become a prolific and acclaimed songwriter.

Great Live Guitar Moments
In the long history of electric guitar playing, there have been magical moments. We take a look at some of the best, including Jimi Hendrix, Eric Clapton, Sister Rosetta Tharpe, Ritchie Blackmore, Dimebag Darrell, Prince and more

Mr. Big: how their monster hit To Be With You turned just another band from LA into accidental pop stars.

Tremonti: Mark Tremonti’s fifth album with his own band was born from self-doubt, fears for his unborn child – and a local karaoke bar.

Don Broco: aggression, combined with a disregard for genre boundaries, has taken the British alt.rockers to the charts and beyond. 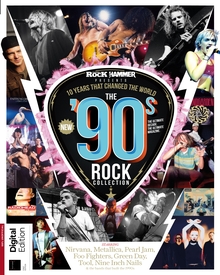 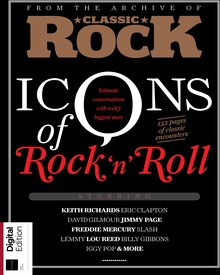