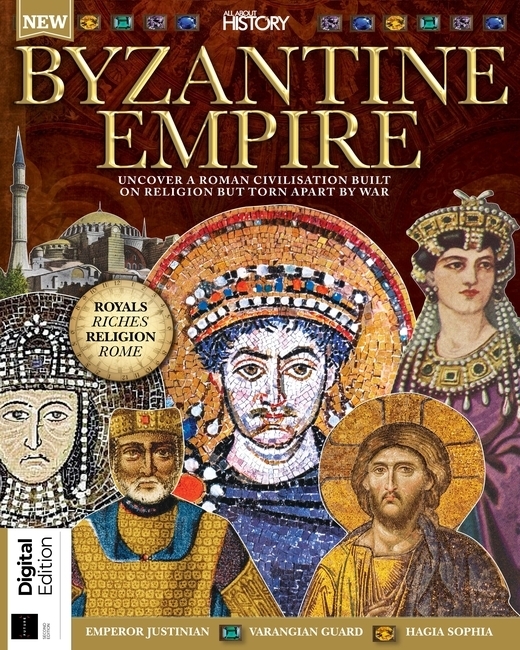 Known for its beautiful buildings, glittering jewellery and fervent religiosity, the Byzantine Empire actually viewed itself as Roman. They believed the city of Constantinople (or Byzantium) was the new capital of the mighty Roman Empire, after its Western portion had fallen to barbarians. Constantinople’s glory is certainly fitting of a wealthy Roman city, but how much do we really know about this fascinating society, which lasted for 1000 years after its predecessor’s demise? All About History’s Book of the Byzantine Empire explores the origins of the empire, and how it grew to become a beacon of stability, even when it was surrounded by kingdoms in chaos. Learn why Constantinople developed into the wealthiest city in the world, and what its citizens did on their days off. Get inside the minds of Byzantium’s greatest thinkers, before exploring why Orthodox Christianity was the form of Christianity adopted throughout the Byzantine Empire. With beautiful mosaics, artefacts and artworks to admire, you’ll get a sense of the opulence of Byzantium by pouring through these pages. Perhaps most importantly, though, you can study the emperors and empresses that made the Byzantine world the longest-lasting Christian empire in history. 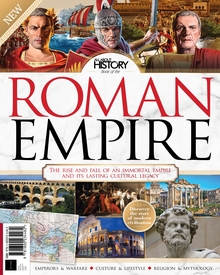 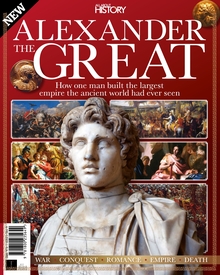 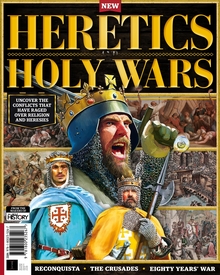 Good news! We've added subscriptions promotion BL51 to your visit today, but you can change this below.