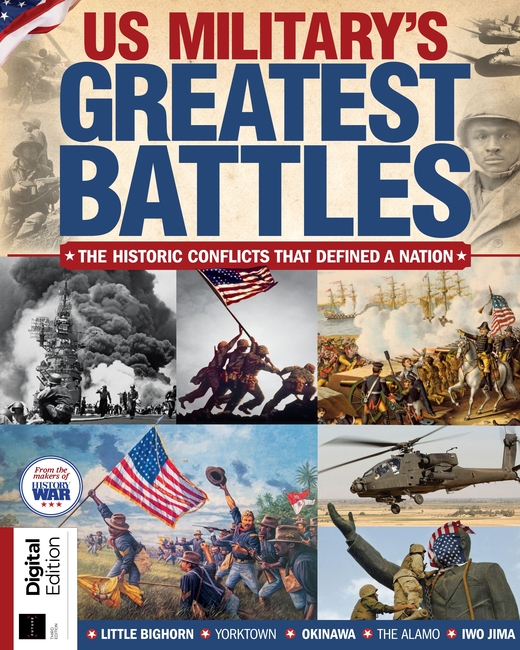 When a single shot was fired – perhaps by accident – on 19 April 1775 at Lexington, the course of history was changed forever. The United States of America famously won its freedom from the United Kingdom just a few years later, but the fighting didn’t stop there. As time has gone on, the country’s soldiers have battled against Germans, Mexicans, Native Americans and even each other.

In History of War US Military’s Greatest Battles, uncover the key moments that have defined the nation’s history. Explore the Siege of Yorktown, where the tide of the Revolutionary War turned in the Patriots’ favour, and take a wander on the battlefield of the Little Bighorn, where the US Army suffered a crushing defeat against the Lakota Sioux and Cheyenne tribes. Join the navy in the Battle of the Atlantic, and trace the American Civil War back to its first fight at the First Battle of Bull Run. Turn the page to discover why the United States has come to dominate the sea, sky and land and explore the defining battles that have shaped the nation. 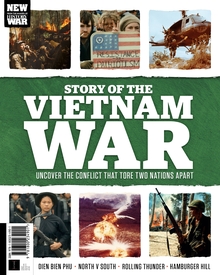 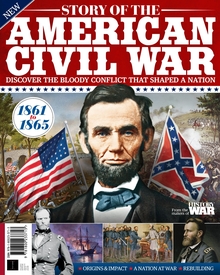