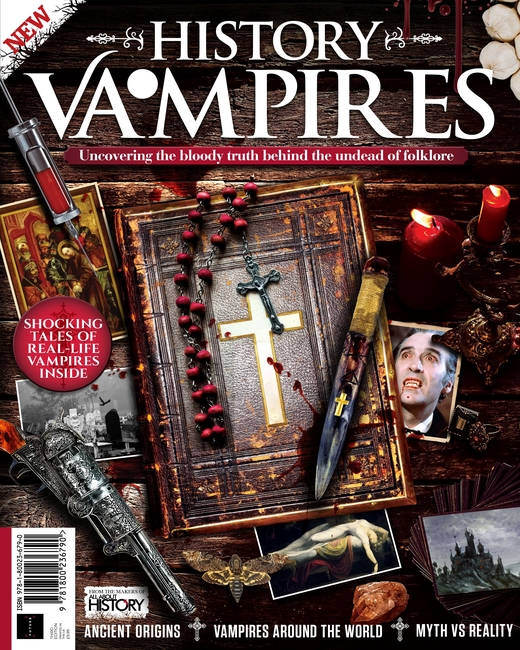 In History of Vampires, uncover the remarkable origins of vampiric beliefs, and examine traditions from around the world, from gruesome tales of blood-drinking Romanian vampires to the Filipino creature that feasts on unborn children. Meet ‘real-life’ vampires, such as Vlad the Impaler and Elizabeth Báthory, and learn about cases from the 19th-century New England Vampire Panic, as well as 20th-century killers. We also explore how the vampires of popular culture contrast those of folklore, and analyse the influences and inspirations in literature and on screen.

With all this and much more to sink your teeth into, this is the ultimate companion for anyone with a thirst for vampire knowledge. 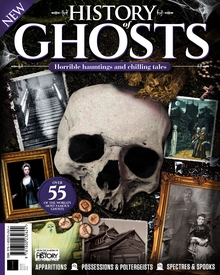 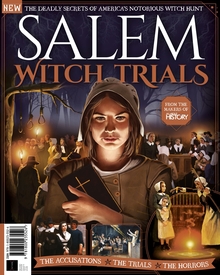 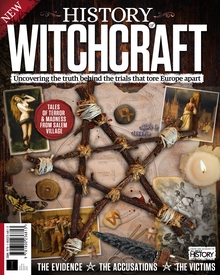 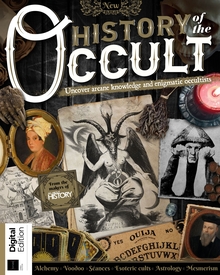 History of the Occult (3rd Edition)