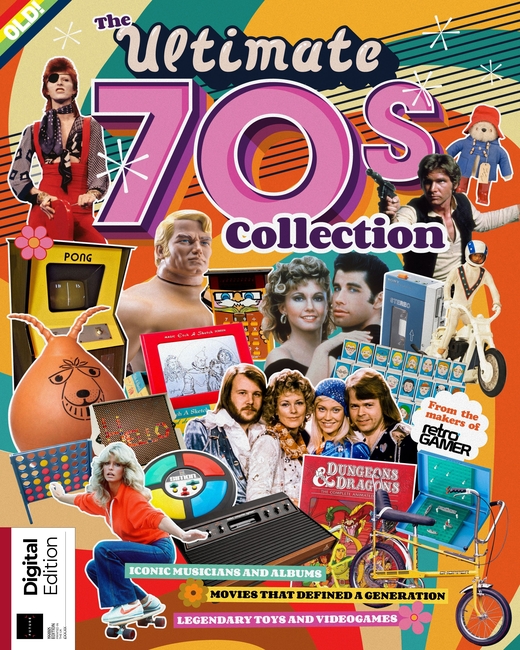 How do you remember the Seventies? Whether it’s as the Me Decade or the one that taste forgot, the heatwave of 1976 or the Winter of Discontent, you’ll find something in these pages to stir up nostalgia for the pop culture that defined the decade. Posterity remembers the 1970s in Britain as a time of strikes, blackouts and the Three-Day Week, but we have brighter memories. Long, hot summers playing on Space Hoppers, skateboards and Raleigh Choppers. The sounds of pop, disco, hip-hop, ska and reggae drifting from the turntables and tape decks of a GEC Music-Centre. Cinemas showing groundbreaking, genre-defining movies, from Star Wars to Suspiria to Smokey and the Bandit. A golden age of TV programming, from children’s classics like Jamie And The Magic Torch to the biting satire of Abigail’s Party; the glamour of imported American shows vying with the gritty realism of British kitchen-sink dramas, all played out on our brand-new colour TV sets. And when broadcasting had shut down for the evening, or there was nothing to watch on any of its three channels, then came the opportunity to fi re up one of the first ever videogames consoles – the Magnavox Odyssey, or the Atari 2600 – and have a game or two of Pong. Even when we were plagued by power cuts, there was plenty of fun to be had in the multifaceted shapes of the decade’s iconic toys. Why not join us for a trip down Memory Lane and rediscover your favourites? 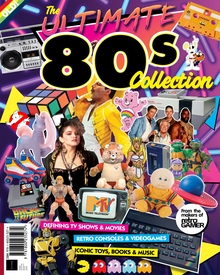 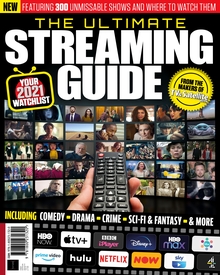 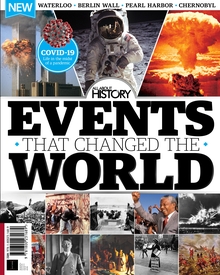 Book of Events That Changed the World (7th Edition) 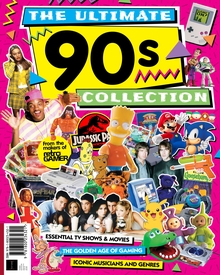