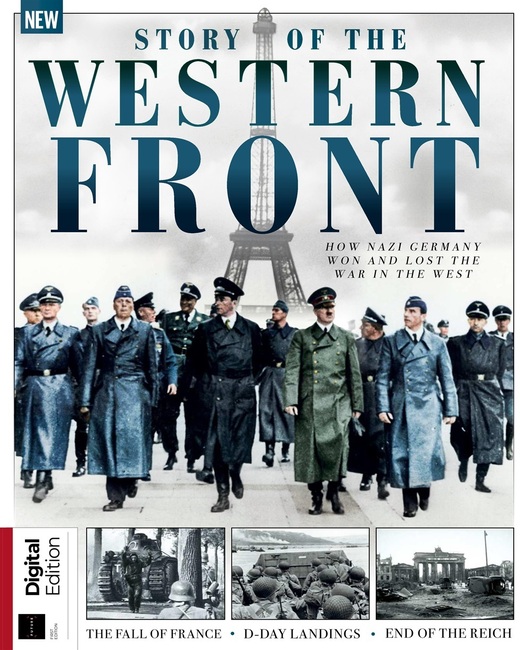 Customer benefits: Read on the move

(The Print version of this product is out of stock.) 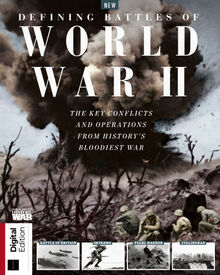