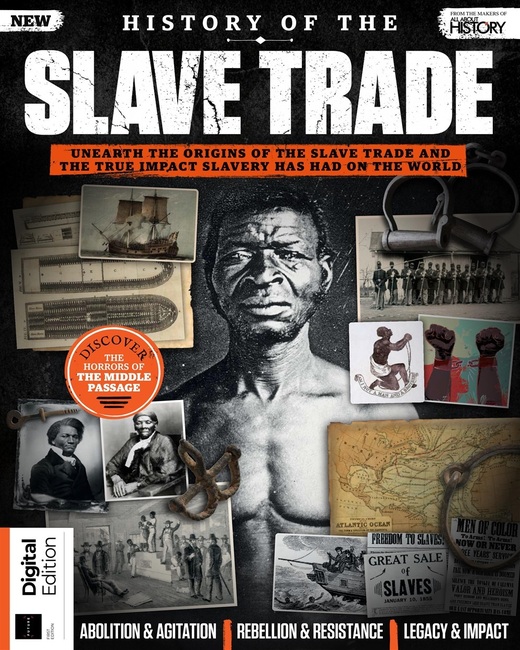 The transatlantic slave trade is one of the most shameful chapters in human history. Between 1500 and 1900 it’s estimated that around 12 million African men, women and children were stolen from their homes by Europeans, before being forcefully transported thousands of miles across the Atlantic. Those who survived the horrific ‘Middle Passage’ would then be sold, often separated from their families, and put to work as enslaved labour on plantations throughout the New World. While this inhumane trade was eventually abolished in the 19th century, the scars still remain and the lasting impact is still being felt by communities around the world. In this bookazine, we seek to tell the story of the transatlantic slave trade – from its origins to its abolition. We discover the impact on Africa, the horrors of the Middle Passage and what life was like for millions of enslaved people. We also look to explore the legacies of slavery and how the effects are still being felt in the modern world. 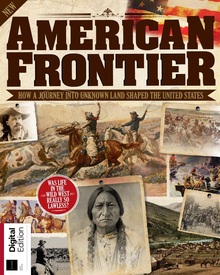 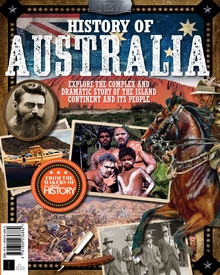