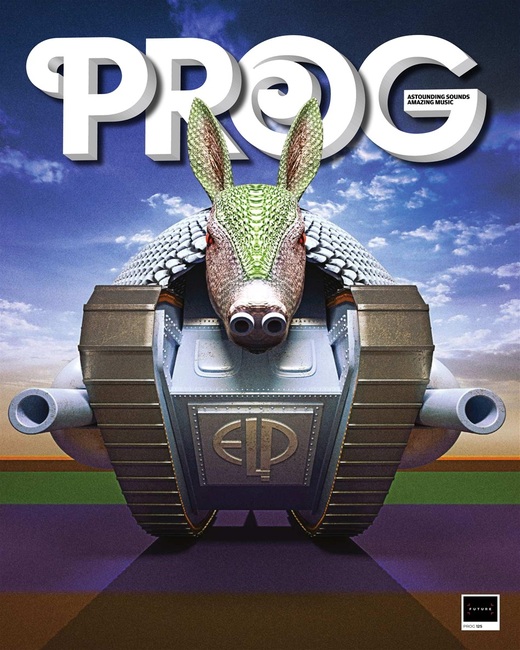 Tarkus, arguably one of THE highlights of the 50+ year career of ELP, graces the cover of the new issue of Prog Magazine as we celebrate the band's brand new book and live box set. We go behind the scenes of the making of the 1971 album, feature an exclusive extract from the new book plus speak to Carl Palmer about his amazing career in music. 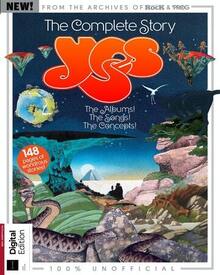 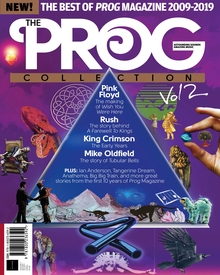