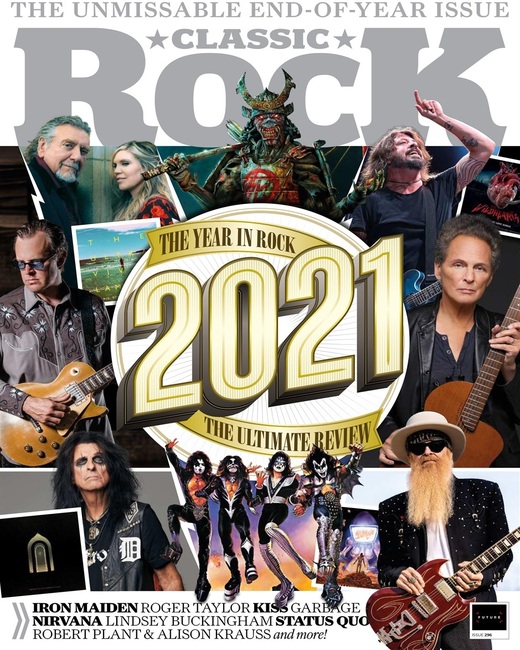 In issue 296 we present our ultimate review of the year in rock, including The Top Albums Of 2021 – the 50 best new releases and the standout reissues – and talk to some of the artists whose albums made our lists, including Garbage, Buckcherry, Alice Cooper, Big Big Train, Lindsey Buckingham, Wolfgang Van Halen, Kiss and more…

Robert Plant
Finally, he and Alison Krauss have released the follow-up to Raising Sand.

Joanne Shaw Taylor
Top of the list in our Blues Albums Of 2021 on burnout, her new covers album, Joe Bonamassa, and being “a giant nerd”.

Francis Rossi
In 2021 the Quo man continued his marathon spoken-word tour around the UK. 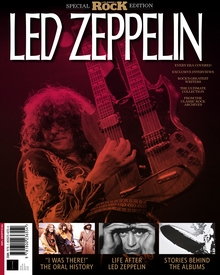