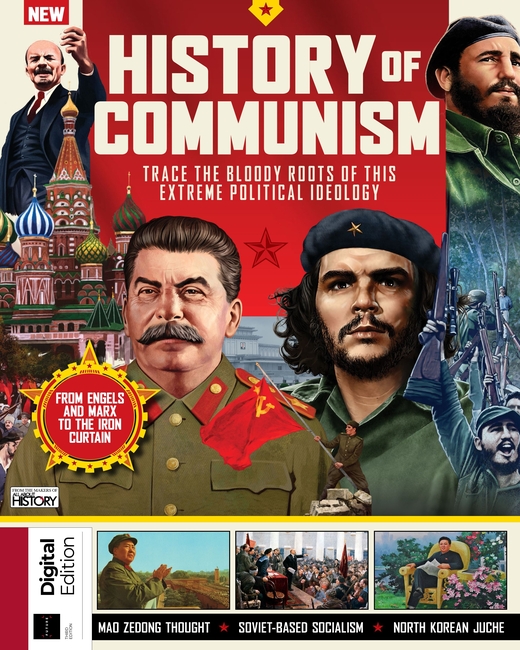 “A spectre is haunting Europe – the spectre of communism.” When Karl Marx and Friedrich Engels wrote those words in 1848 they were acknowledging that their newly minted social and economic philosophy was already seen as a threat to the capitalist world. They were right.

Communism has incited revolutions, toppled regimes, started wars, and fallen itself. But in a 21st century world of populist politics, will it rise again? 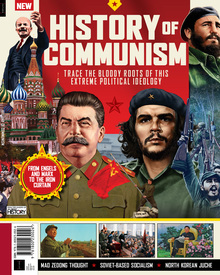