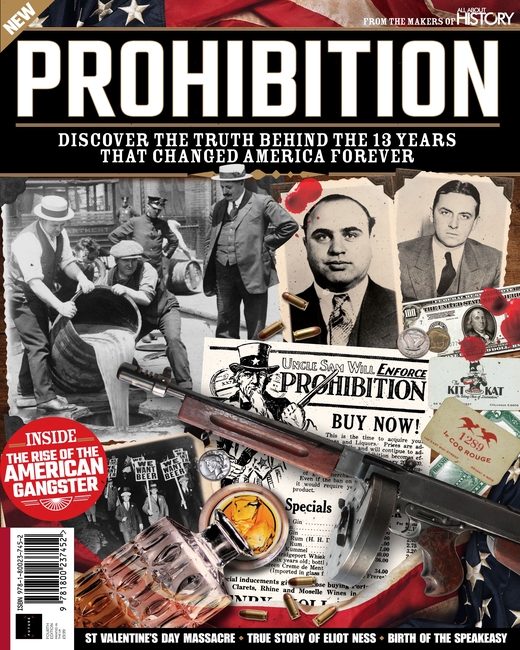 Book of the Prohibition (4th Edition)

The ‘Noble Experiment’ of Prohibition took effect in the United States in January 1920. However, in the 13 years before the 18th Amendment was repealed it had changed the face of the United States forever. In the Book of Prohibition we’ll explore the factors that led to the decision to outlaw the sale and manufacture of alcoholic beverages and the individuals and organisations that pushed for change, as well as those who fought against it.

We’ll discover what happened when America went dry in 1920, from the birth of illegal drinking establishments known as speakeasies to the growth in illegal production and smuggling of alcohol as people did what they could to quench their thirst for liquor. Another major consequence of Prohibition was the huge increase in organised crime.

In our fascinating features we look at how Prohibition changed the face of crime in the United States, leading to the rise of notorious gangsters such as Al Capone and Lucky Luciano, while we also meet the men and women who had the unenviable task of policing Prohibition and battling the mob as we uncover the true story of Prohibition agents like Eliot Ness and his team of Untouchables. 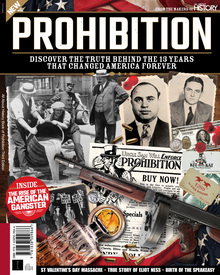 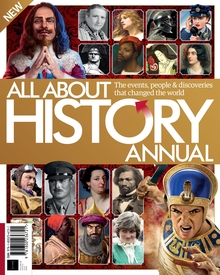 All About History Annual Vol 8