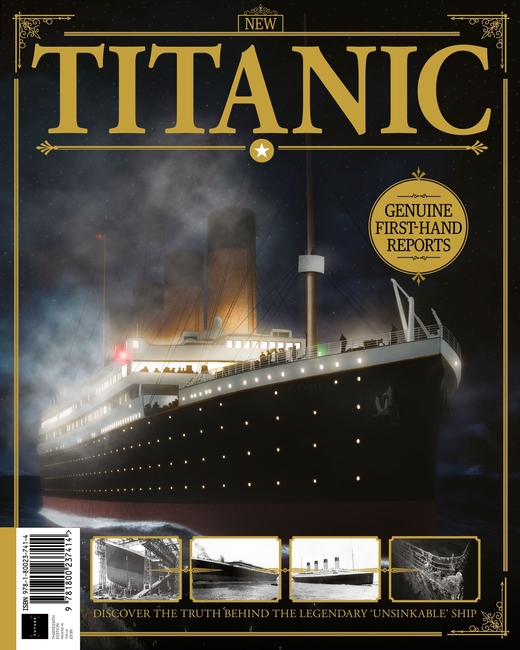 Book of the Titanic (13th Edition)

As Titanic pulled away from the Harland & Wolff shipyard, Belfast, in May 1911, it was the largest man-made object ever to be in motion. By the time its maiden voyage began on 10 April 1912, Titanic was also the most opulent, luxurious ship ever to grace the waves. Perhaps what grips us most about this story, and what has continued to do so for more than a century, is the vast difference between this ship’s potential, the expectations of it, and the eventual tragedy that consumed it.

Here you will find the true story behind a tale that has become legendary, from the plans and dimensions from which the ship was born, to the treacherous conditions that would prove its end. You’ll gain insights into the lives and ordeals of those on board, the aftermath and quest for justice, and the more recent expeditions to inspect and preserve the wreckage of the ship itself. 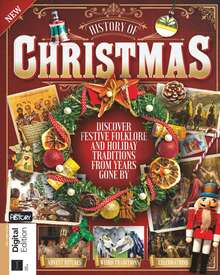