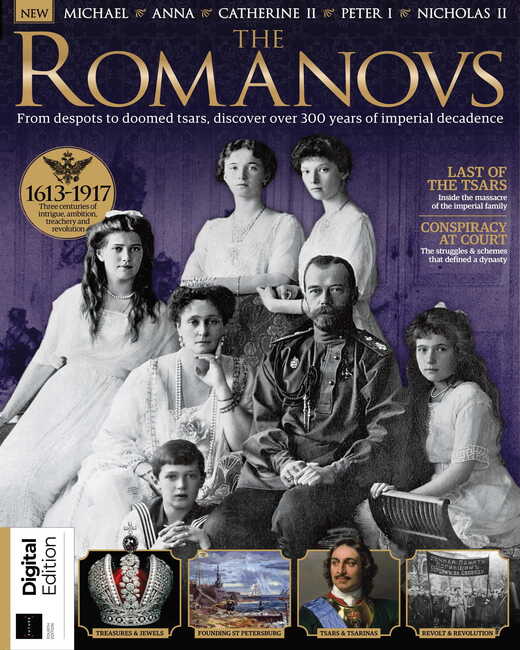 
But the imperial family were no stranger to mystery and intrigue – over the course of three centuries, the Romanovs courted scandal, from the trysts of Catherine the Great to the disappearance of Ivan VI.


In this book, we reveal the scandalous rise of this royal dynasty, from the surprise ascent of Tsar Michael I and the enlightened reign of Peter the Great, to the tragic abdication and murder of Tsar Nicholas II in the midst of World War I. 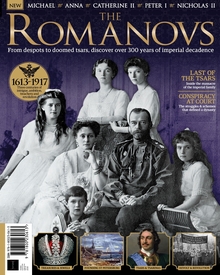