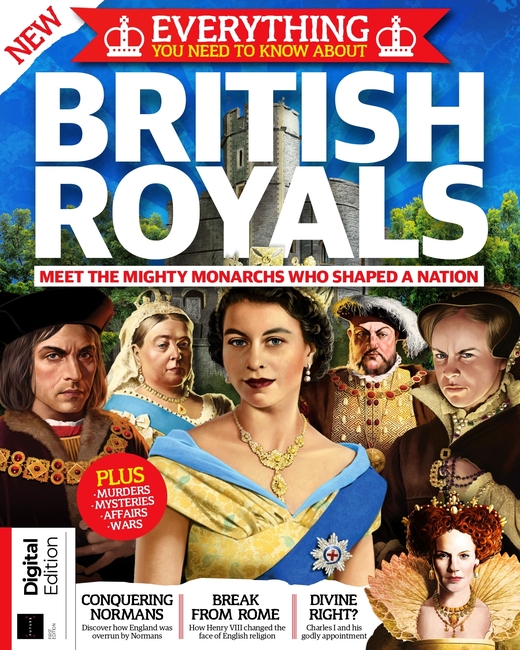 The year was 1066. A Norman duke stood on a beach near Hastings on England’s south coast, ready to do battle with Vikings and Anglo-Saxons. It was time for a change in regime - and it would be the start of a monarchy that would, at its height, rule over England, Wales, Scotland and Ireland.

In these pages you’ll find everything you need to know about the kings and queens who have reigned over the British Isles since William the Conqueror’s invasion. Meet the monarchs who have defended their crowns from family and foe alike, and those who lost everything on the battlefield. 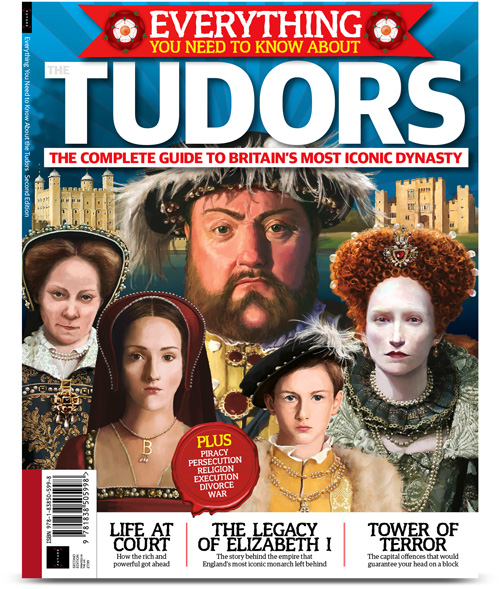 Everything You Need to Know About.. Tudors (2nd Edition) 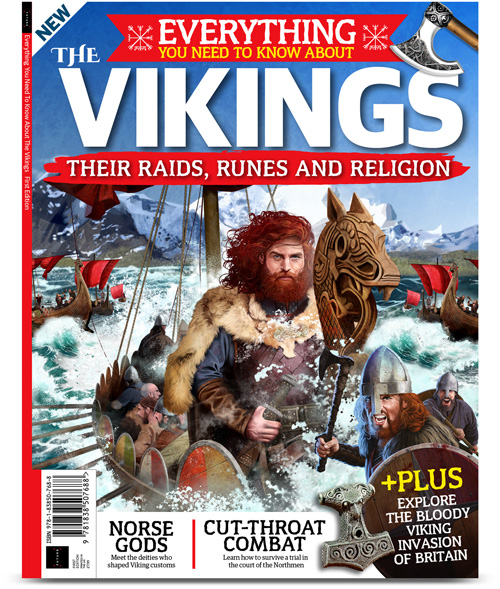 Everything You Need to Know About.. The Vikings