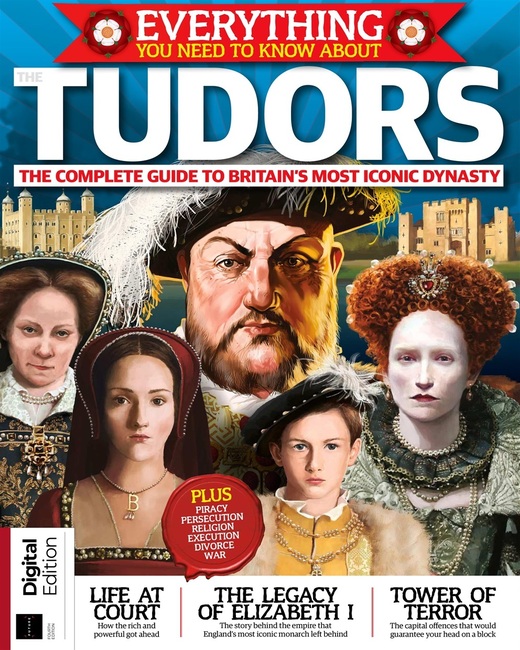 Everything You Need to Know About... The Tudors (4th Edition)

After years of chaotic civil war, King Richard III lay dead on the battlefield at Bosworth. The feud between the Lancasters and Yorks was over, and it was time for a new dynasty to take over: the Tudors. Now you can find out everything you need to know about this royal family. Uncover Henry VII, its founder, and explore how the controversial Henry VIII ruled England and changed it forever.

Discover how Edward, Mary and Elizabeth governed, and take a trip to the bloody Tower of London before meeting Shakespeare himself. Everything You Need to Know About.. Knights 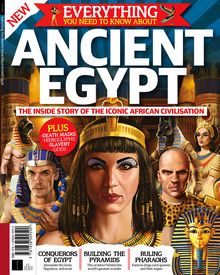 Everything You Need to Know About... The Egyptians Everything You Need to Know About... Ancient Egypt (3rd Edition)