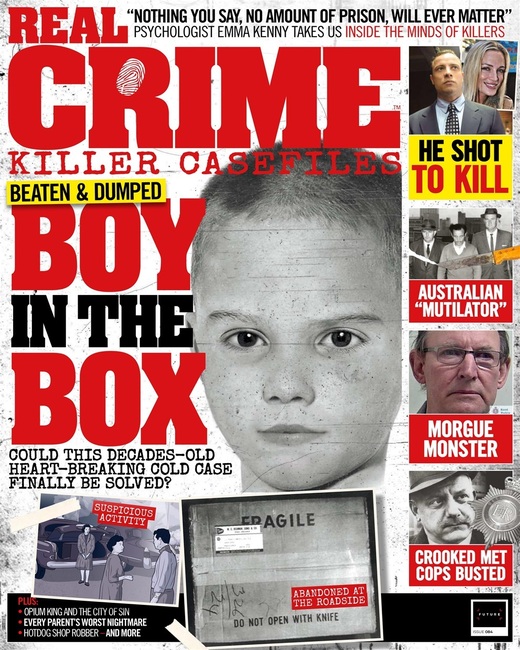 MORGUE MONSTER
When mortuary technician David Fuller was arrested for two murders committed in 1987, police discovered the full extent of his perverse crimes.

INSIDE THE MINDS OF KILLERS
Psychologist Emma Kenny gives Real Crime an insight into the dark workings of a murderer’s psyche.

THE OPIUM KING IN THE CITY OF SIN
In the early 20th century, out of the East came a drug kingpin who’d bring the underworld to its knees. 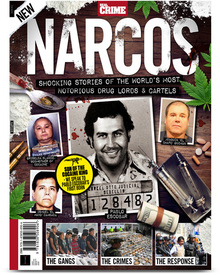 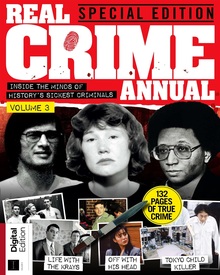 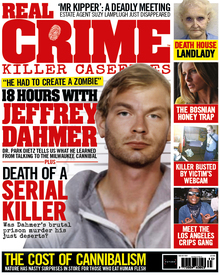