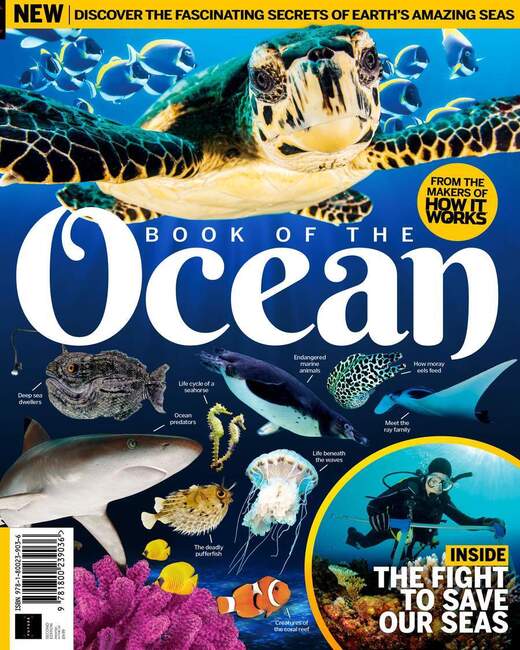 Book of the Oceans (2nd Edition)

Covering around 70 per cent of our planet’s surface and home to more than 200,000 known species, the world’s oceans are vital to life on Earth. However, despite producing around half the world’s oxygen and helping to regulate our climate and weather patterns, human behaviour has put our incredible oceans and the amazing animals within them at risk. In Book of the Ocean, we go beneath the surface to explore the fascinating secrets of the sea and take an in-depth look at some of the planet’s magnificent marine creatures, from killer whales and sea turtles to seahorses and starfish. We also explore what we can do to help protect these vital environments and discover ten of the most endangered ocean species. 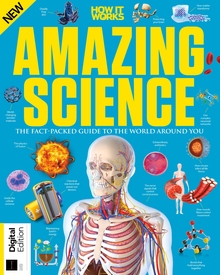 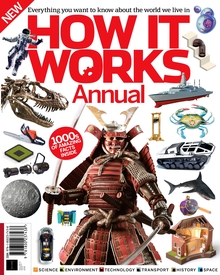 How It Works Annual Voume 12 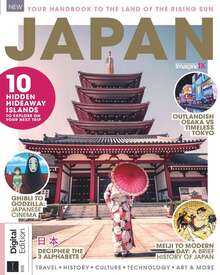