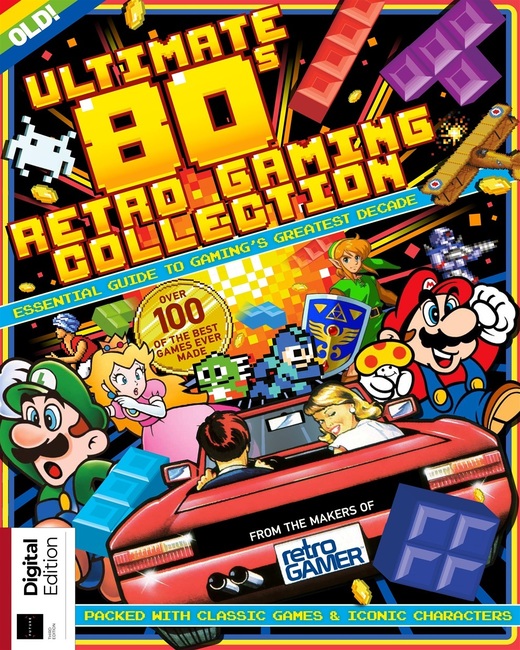 While gaming really burst onto the scene in the Seventies with the likes of Space Invaders and Galaxian hitting arcades, it was the Eighties that truly revolutionised it. Not only did the arcade craze continue to grow, but over the decade home computers and consoles became more commonplace, while some of the best-loved videogame franchises and characters were born. Among the many gaming highlights of the decade were Pac-Man, Tetris, Frogger, OutRun, Zelda and the Super Mario franchise to name just a few.

Inside you’ll find fascinating in-depth features on these games, while we’ll also run down the greatest games from the best home consoles and computers of the Eighties – from the NES and C64 to Sega’s Master System and the Amiga 500. So join us as we take a stroll down memory lane and discover why Eighties gaming ruled. 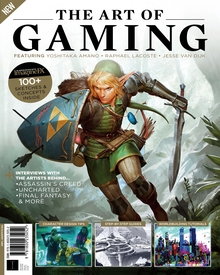 The Art of Gaming (2nd Edition) 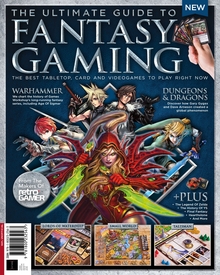