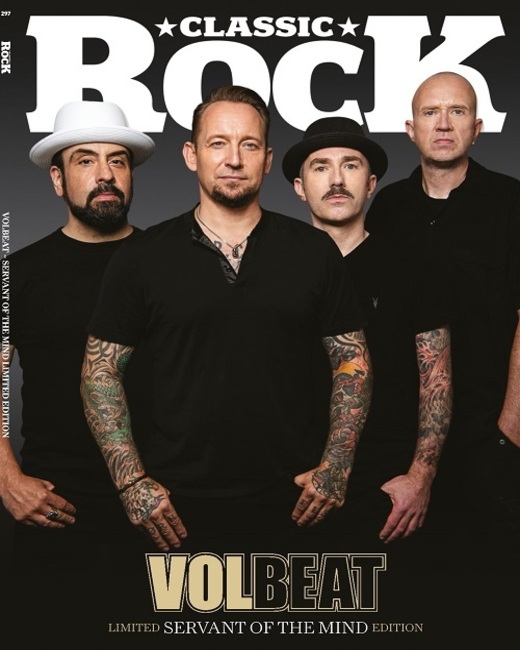 Limited Edition Volbeat cover: Please note content of magazine is the same as the standard issue of Classic Rock 297 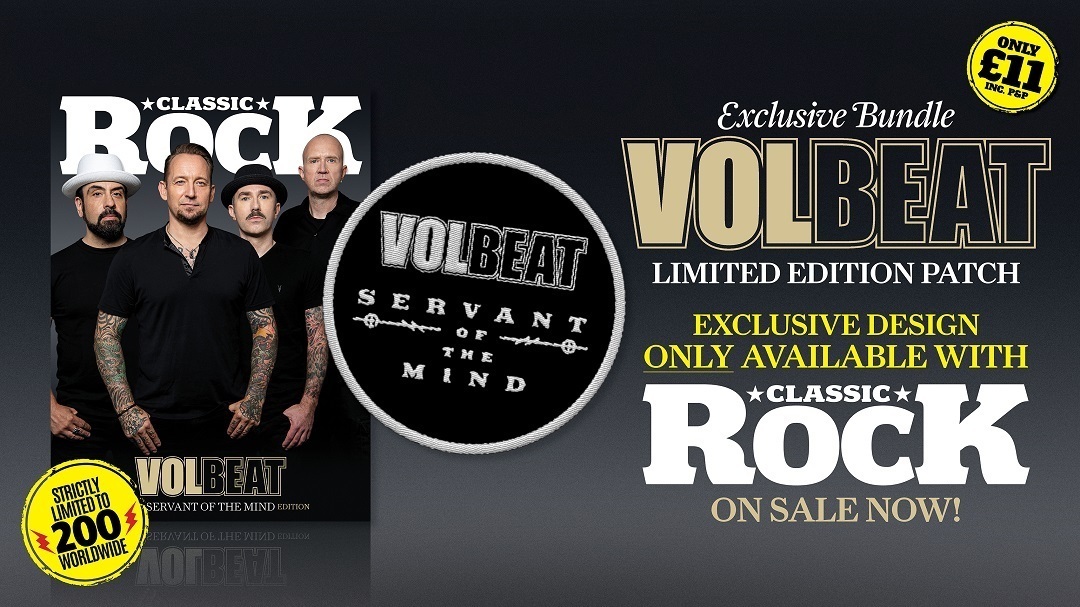 In issue 297 we talk to Slash. In the Classic Rock Interview he talks about growing up, modest hopes, sudden superstardom, GN’R, Axl, Izzy, Weiland, Myles and much more. In a separate feature: how Slash’s new album with Myles Kennedy And The Conspirators was hit by Covid.

Volbeat - we go record shopping with the Danish quartet and discuss their brand new album Servant Of The Mind.

Rock’s 50 Greatest Music Videos. Did your favourite make the list?

The Tragically Hip mourned with an entire country when their frontman passed away aged 53.

Magnum vocalist Bob Catley looks back at some of the band’s album catalogue.

Tony Iommi has launched a signature fragrance, and he has a new instrumental track and video to go with it.

Letchen Grey opened for GN’R, Maiden and the Stones. So why has no-one heard of them?

John Sloman. He had spells with Lone Star, Uriah Heep, Gary Moore and more. But whenever it could have gone right, it went wrong.

Not forgetting the biggest and loudest rock reviews section on the planet. 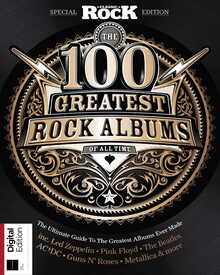 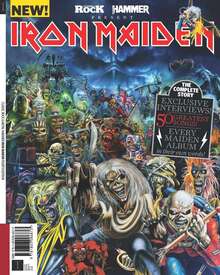 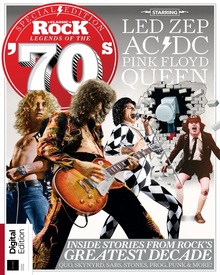