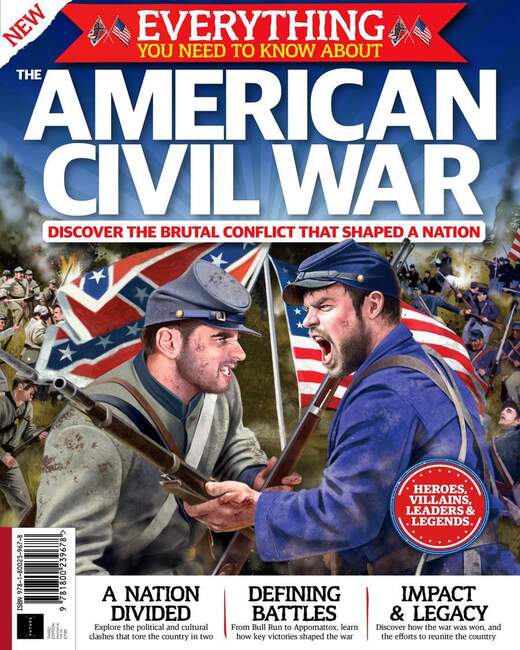 Everything You Need to Know About... The American Civil War (3rd Edition) 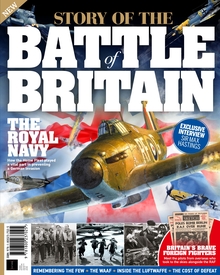 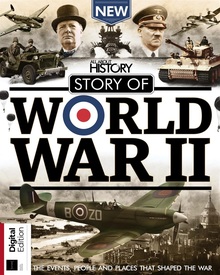 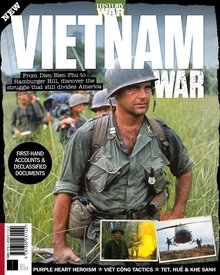 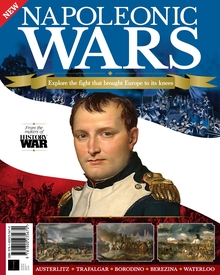