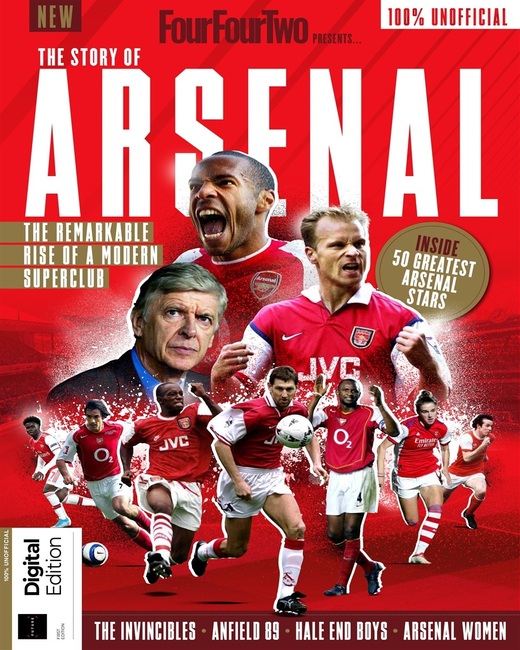 One of the most famous clubs in world football, Arsenal’s rich history is filled with visionary managers, world-class players and magical moments that most rival clubs’ fans could only ever dream of. In the Story of Arsenal we celebrate the club’s proud history, from humble beginnings in South London to the Chapman era, from ‘boring, boring Arsenal’ to the Invincibles.

Inside you’ll find exclusive interviews with Arsene Wenger, George Graham and Dennis Bergkamp, as well as a wealth of fascinating features on the unbeaten season, that night at Anfield in 1989, Arsenal Women, the famous Fergie/Wenger rivalry, why the club’s future is in safe hands, and much more. 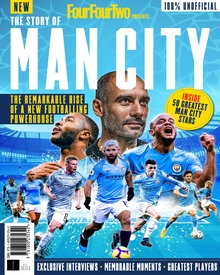 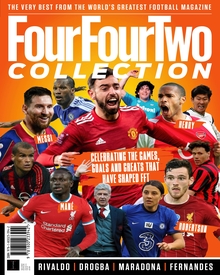 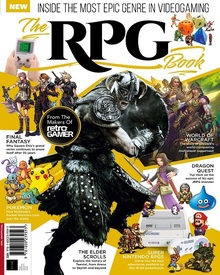