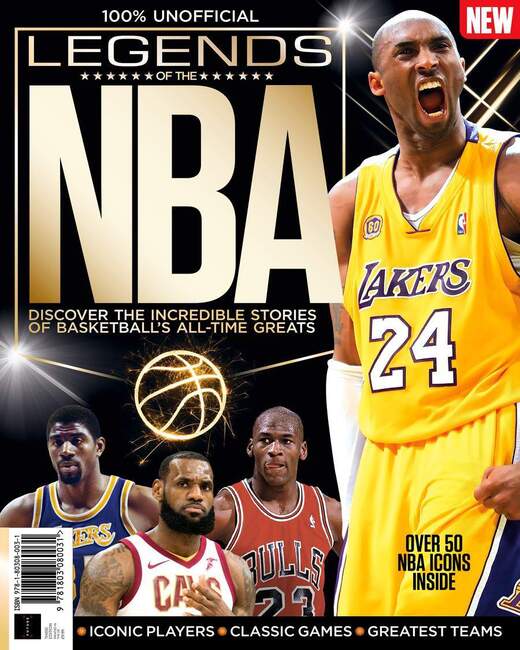 Legends of the NBA (3rd Edition)

The word legend is thrown around all too readily these days, but there can be no doubt that the NBA players featured in this bookazine are the very best to have ever graced a basketball court. They are true legends of the game. Spanning the decades and covering all the league’s most iconic eras, we uncover the fascinating stories and incredible accomplishments of the greatest basketball players of all time, from the game’s first superstars, Wilt Chamberlain, Bill Russell and Jerry West, to the modern-day greats of the late Kobe Bryant, LeBron James and Kevin Garnett.

There are also in-depth features on Lakers legends Magic Johnson, Kareem AbdulJabbar and Shaquille O’Neal, as well as Celtics great Larry Bird, while we also explore 23 reasons why Michael Jordan is the greatest of all time. It’s not just about great players, though. Without great coaches there would be no legendary teams or memorable matchups. That’s why we also run down the ten most successful and influential coaches from NBA history, look back at the ten greatest championship-winning teams and relive ten of the best games of all time. But we kick things off with a collection of the 50 most iconic NBA players the world has ever seen. Enjoy! 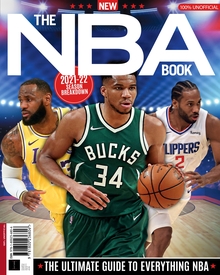 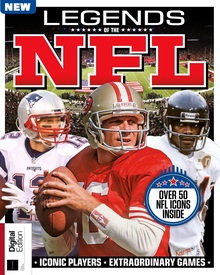 Legends of the NFL (5th Edition) 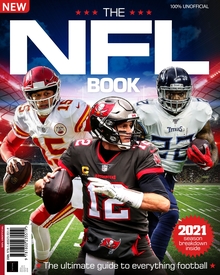 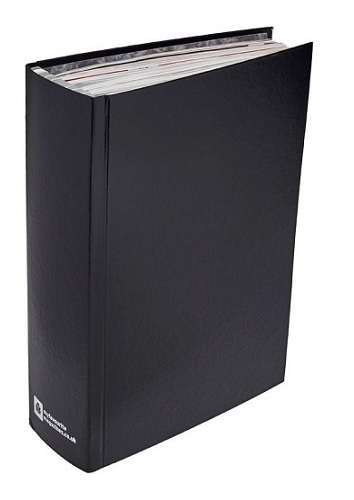