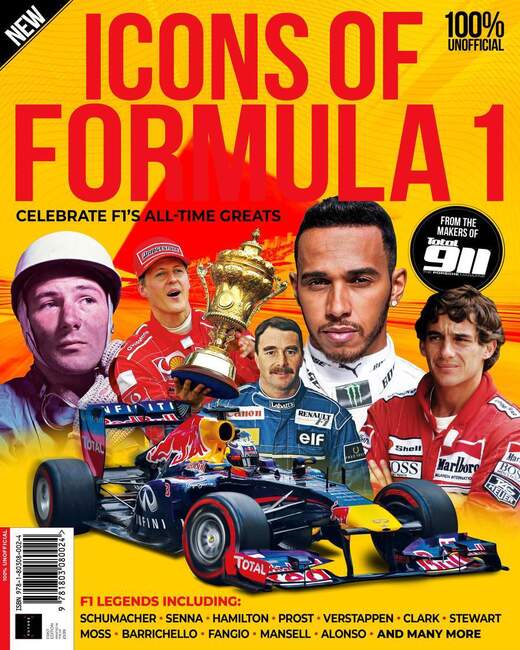 Icons of Formula One

Over its more than 70-year history, Formula 1 has grown to become one of the most exciting and most watched sports on Earth. While its thrilling mix of danger and drama – not to mention high speed and supreme skill – continue to keep fans entertained and engrossed, it’s the characters, personalities and rivalries of the men behind the steering wheels that are Formula 1’s real star attraction. In Icons of Formula 1 we celebrate some of the greatest drivers in Formula 1 history, from the early superstars of Juan Manuel Fangio and Jim Clark to the golden-age greats of Alain Prost, Ayrton Senna and Nigel Mansell, as well as modern masters Lewis Hamilton and Michael Schumacher. We also relive ten of the greatest F1 races of all time and run down the most iconic circuits, as well as looking back at the most successful F1 teams and a selection of the sport’s pioneering team bosses. So strap in and prepare to celebrate the fastest show on Earth! 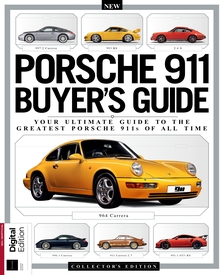 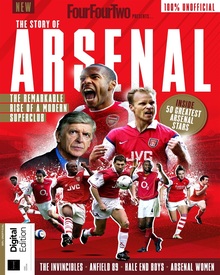 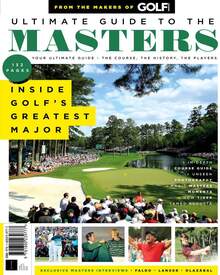