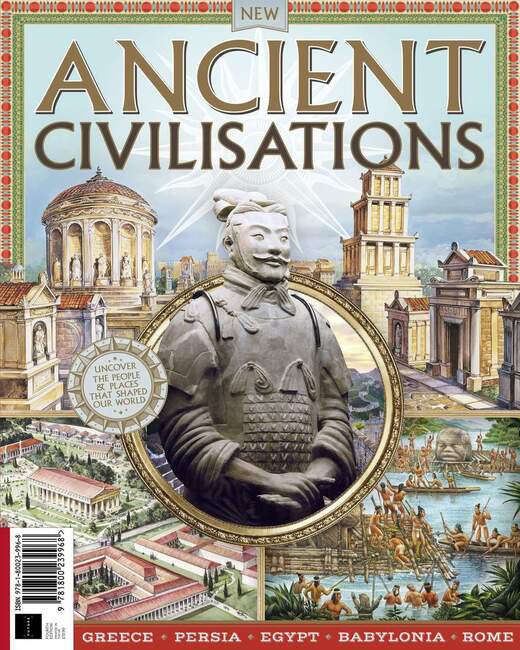 Rome, Egypt, Greece – the big three ancient civilisations that everyone knows about. But what about the others? In All About History Ancient Civilisations, take a tour of antiquity as you uncover some of the greatest cultures the world has seen. Learn about the beloved Mayan game of Pok-ta-Pok, examine the Terracotta Army up close, delve into the world of the Ancient Egyptians and much much more. So what are you waiting for? Wind back the clock and get ready to explore the most fascinating civilisations the world has to offer. 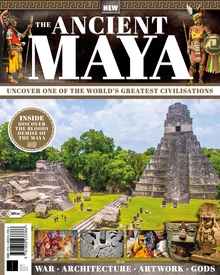 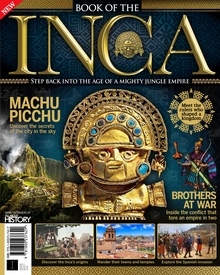 Book of the Inca (2nd Edition) 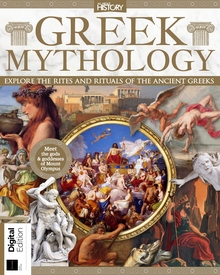 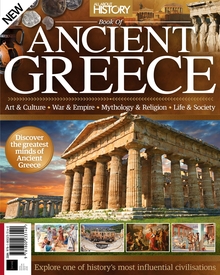