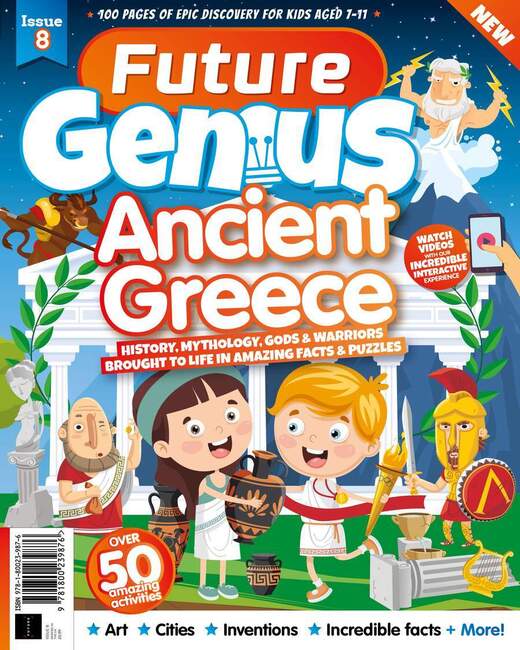 Did you know that marathons and the Olympic Games were invented in Greece, that ancient Greeks believed that gods and goddesses lived on Mount Olympus, and the very first alarm clock and yo-yo were invented during the country’s early era? Join Future Genius as we discover everything there is to know about why this Mediterranean civilisation is one of the most important of all time.

In Ancient Greece, learn all about Greek myth and legend, have a go at speaking the language and find out what it was really like to live in an ancient Greek family.

Join us as we bring ancient Greece to life through exciting puzzles, videos, games, pictures and quizzes. 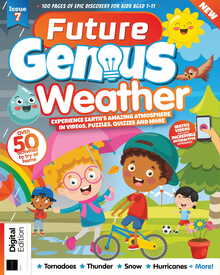 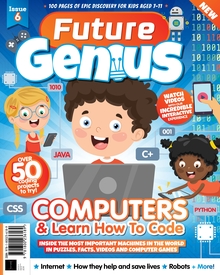 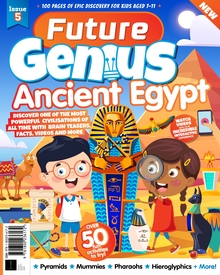 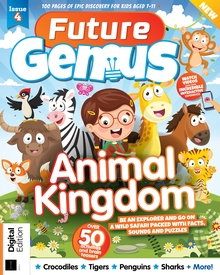