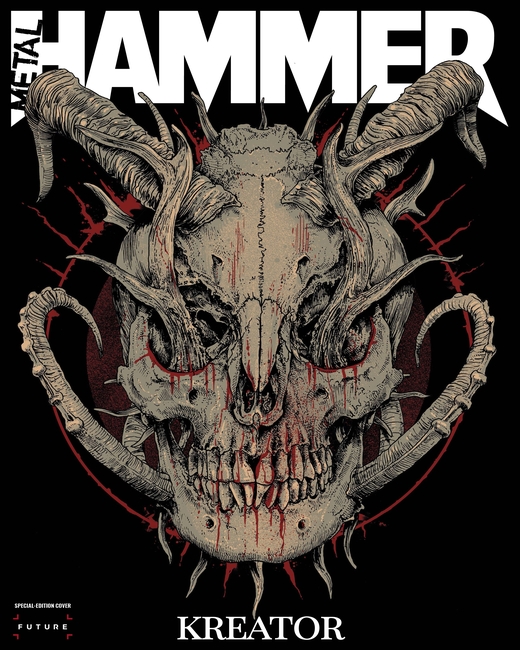 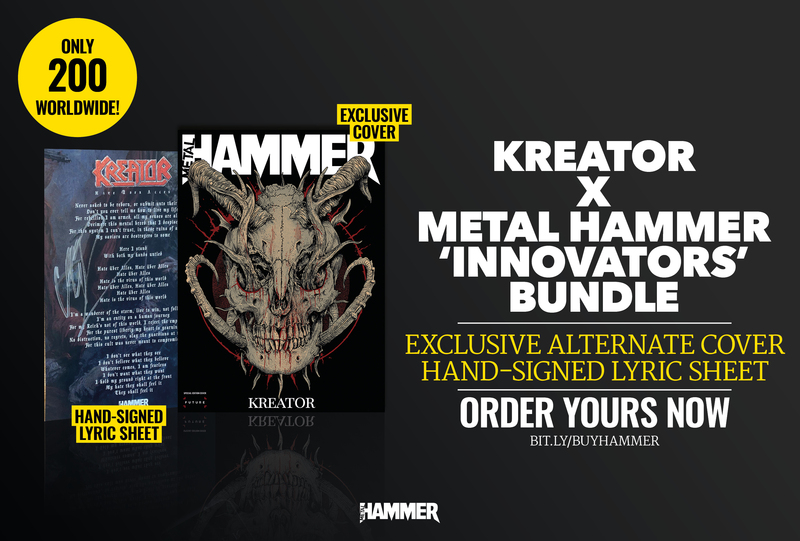 In this issue of Metal Hammer, we get four pioneering metal legends interviewed by four special guests, unpacking their stories so far and the monumental impact they’ve had on our world. The Innovators Issue features: Meshuggah by Machine Head’s Robb Flynn, Killswitch Engage by Employed To Serve’s Justine Jones, Wardruna by iconic comedian Bill Bailey, and Kreator by Alter Bridge man/solo artist Mark Tremonti.

Elsewhere in the mag, we revisit the birth of symphonic metal with Nightwish and Within Temptation, who both released their debut albums in 1997 and changed metal’s landscape forever. Another landmark release is Megadeth’s Countdown To Extinction. As it turns 30, we investigate how it boosted the band’s career – and may have even saved Dave Mustaine’s life.

Korn’s Jonathan Davis answers your questions, covering everything from tea with Fred Durst to dead bodies and, er, gardening.

Meanwhile, Kiss’s fire-breathing, blood-dribbling, tongue-waggling God Of Thunder, Gene Simmons, reflects on a life less ordinary, and we chat to Papa Roach’s Jacoby Shaddix about being a nu metal statesman.

We also delve into the story behind Cypress Hill’s metal-friendly hip-hop banger, Insane In The Brain, and jump into the studio with melodeth masters Arch Enemy, who are poised to release their nightmare-fuelled 11th album.

Ithaca’s Djamila Boden Azzouz takes us inside her eclectic record collection, and Killing Joke’s Jaz Coleman reveals all about his near-death experiences and the impending apocalypse.

All this, plus the essential news and reviews from the world of metal! 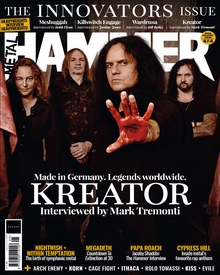 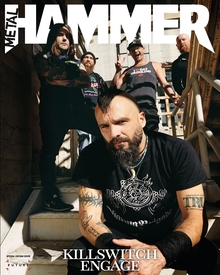 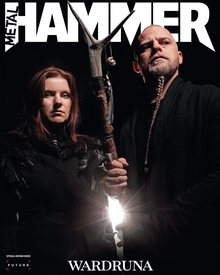