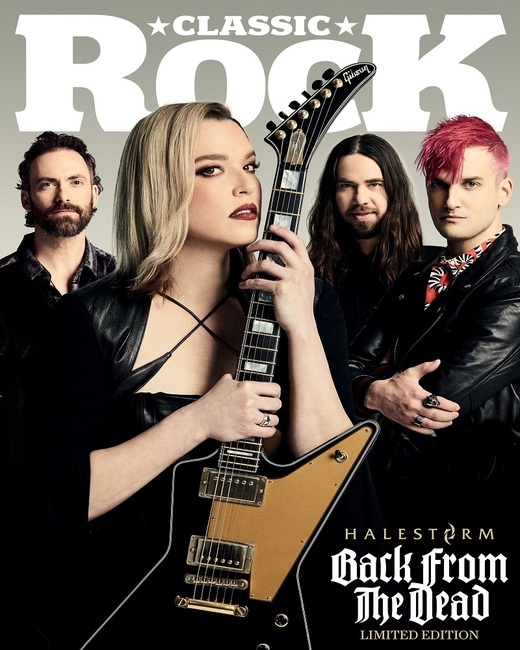 Classic Rock 301 Halestorm 'Back From The Dead' Bundle

Limited Edition Halestorm cover: Please note content of magazine is the same as the standard issue of Classic Rock 301. 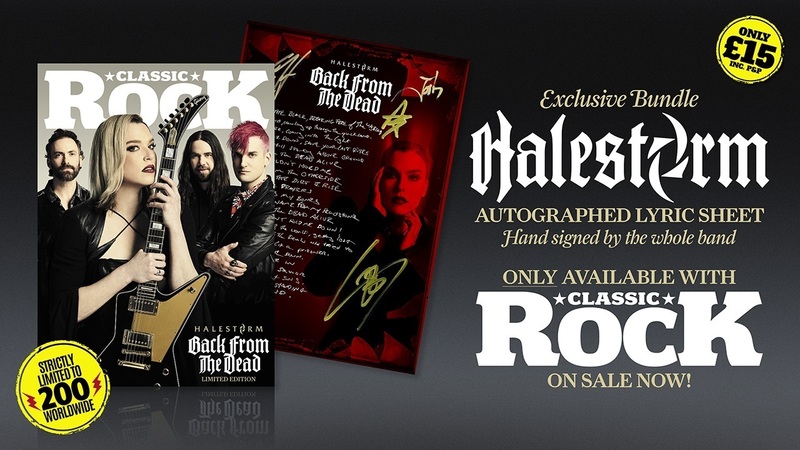 Def Leppard: Having successfully weathered storms, fought many battles and had a few dips, now they’re on the up again.

Halestorm are back to doing what they love most – and it sounds utterly fierce.
Taylor Hawkins: we remember and celebrate the life of the Foo Fighters drummer.
Rocks was the album that sealed Aerosmith’s legend – and the point where things started to get really messy.
Hellacopters, returning after a 14-year hiatus, look at where it all went wrong, and right.
Former Rush guitarist Alex Lifeson tells us about his latest project Envy Of None.
What happened when Shooter Jennings teamed up with rapper Yelawolf.
Former Status Quo drummer John Coghlan says he’s not quite ready to retire yet.
Former Black Sabbath drummer Bill Ward reflects on his eventful life thus far.
Regular feature include Pink Floyd, Reef, Beaux Gris Gris & The Apocalypse, Monster Magnet, Thunder and more.
Plus we bring you the biggest and loudest rock reviews on the planet. 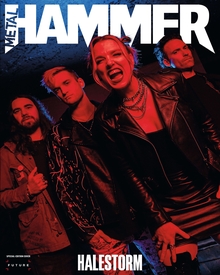