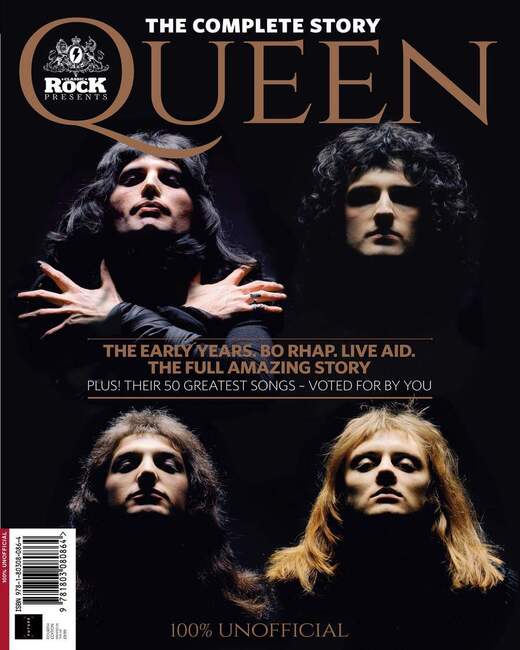 Over 50 years since Freddie Mercury, Brian May and Roger Taylor recruited bassist John Deacon to the newly-formed Queen, the band's music continues to resonate with audiences all over the world.
Discover the stories behind their eclectic discography, including how Bohemian Rhapsody defied the critics to become a chart-topping success – widely-regarded as one of the greatest songs ever written. This special edition chronicles Queen's rise from student band to rock gods, including their sell-out world tours, scene-stealing Live Aid performance and enduring legacy. 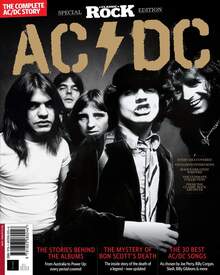 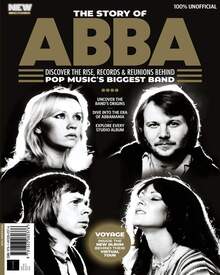 The Story of Abba 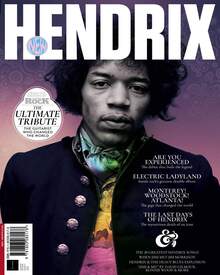 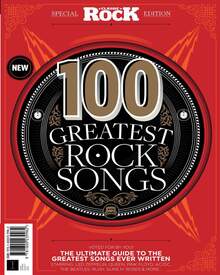